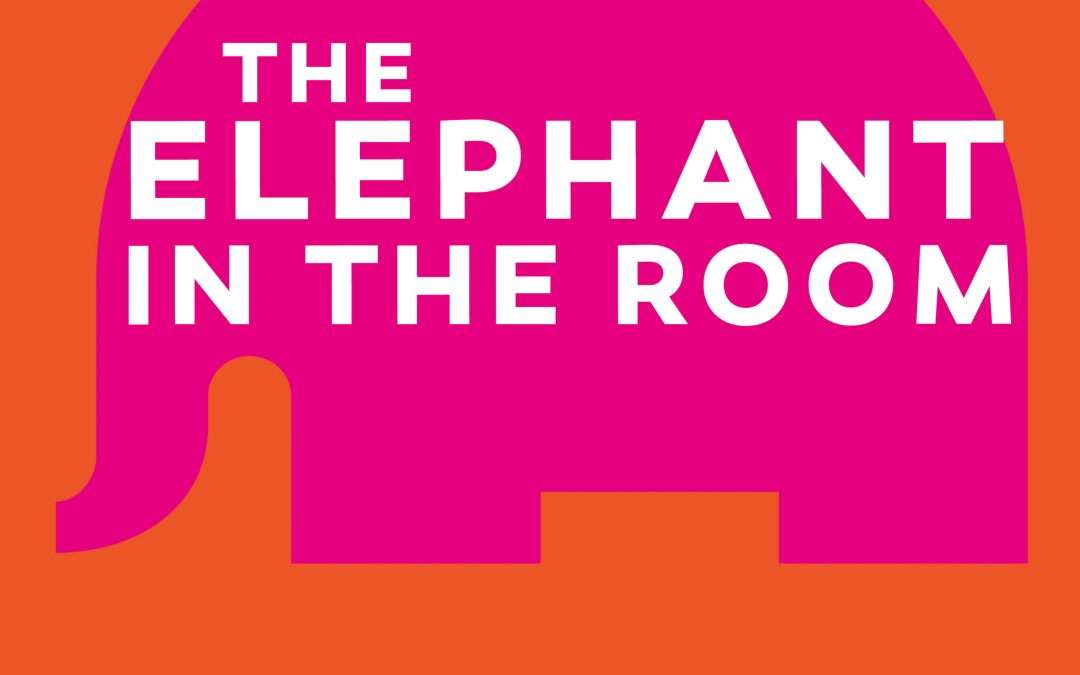 The Elephant in the Room
011 Branding, cultural appropriation and stereotyping with Prof Jonathan A.J. Wilson

Show Notes
I enjoy recording podcast with all my guests but this one was particularly full of laughter, learning and insights. For the 11th episode of #TheElephantintheRoom I interviewed Professor Jonathan A.J. Wilson, a Professor of Brand Strategy & Culture at Regent’s University London, Editor-in-Chief of the https://www.emeraldgrouppublishing.com/journal/jima (Journal of Islamic Marketing) and the author of ‘Halal Branding’. Born and raised in Manchester, Professor Wilson is the son of a white Scottish father and Black Carribbean mother in a Christian household. He converted to Islam in 2000. He has deep knowledge of different cultures, speaks multiple languages with ease and is passionate about marketing and branding. In this episode he speaks about the absence of diversity in leadership positions in higher education ????????
???????? The lack of non-western mainstream examples in marketing.
???????? Halal branding
???????? Hip Hop counterculture and its role in inspiring social change and making ethno – racial issues mainstream
???????? Cultural appropriation, White fragility
???????? Acceptable stereotyping
???????? The controversy around existing acronyms and categorisations of racial and ethnic groups
Subscribe to the show on any of your favourite platforms iTunes, Spotify, Google Podcasts.
Listen to the full episode here ????????
https://player.captivate.fm/show/aa7beee1-226a-40c6-b451-67244be1412a/latest/
Memorable Passages from the episode
???????? So I’m a chemistry graduate, I’ve got an MBA, and I’ve got two doctorates. One of them is in branding and the other one is in the ‘Halal phenomenon.’ Career wise, I’ve been a professional musician. I played at Glastonbury, on the BBC. And I wrote and performed some music for the first few Grand Theft Auto video games for all of you rebels out there. And also, as a schoolboy I played rugby for England, and I’m born and raised in Manchester and my folks work for the NHS.
???????? Actually, I think I’m old enough now for my identities to be pretty fixed. But I am mindful of how I communicate my identity to others. So, depending on my audience, I try to refine it a little bit for the context. So, if you were to ask me, am I black or mixed race or Muslim, or an Arab or Asian in an African body. Am I a grunge kid? Am I a hip hop cat? I’m an afro punk. Am I an Afro Samurai? Or am I a professor? I’m all of these.
???????? Revolution! Apart from revolution, because academics are not very good at being revolutionary because we like to read lots of articles and make incremental change and not challenge the status quo so much. We’ve done the monitoring and we’ve done the reporting. Some more proactive measures have to be taken beyond just the advertisements that say “we welcome applications from underrepresented communities such as black people, women” it’s not really working. Because if it was, I wouldn’t
read the same articles year in year out. Proactively ensure that there are enough minority professionals that are shortlisted, I’m not saying give them jobs, I’m saying give them a chance. And we should also be mindful of who is involved in the interviewing and selection. So, if there are people that can’t pronounce people’s names, right, and they don’t have any kind of understanding or appreciation of those cultures and backgrounds, then that’s also a problem too. For example, if your name is Ahmed or Osama or Mohammed or Khadija or Ayesha and you write about the Middle East, or you write about Islam, or Islamic finance or something like that, people might just assume that that’s all that you know. That you don’t know about cucumber sandwiches, eggs and chips, Manchester United, and things like that.
And so I find that those also percolate into recruitment and selection. And then even if we go across the board that you know, I hear stereotypes that, you know, if for example, you are from India or China, then you’re better at quantitative research and… 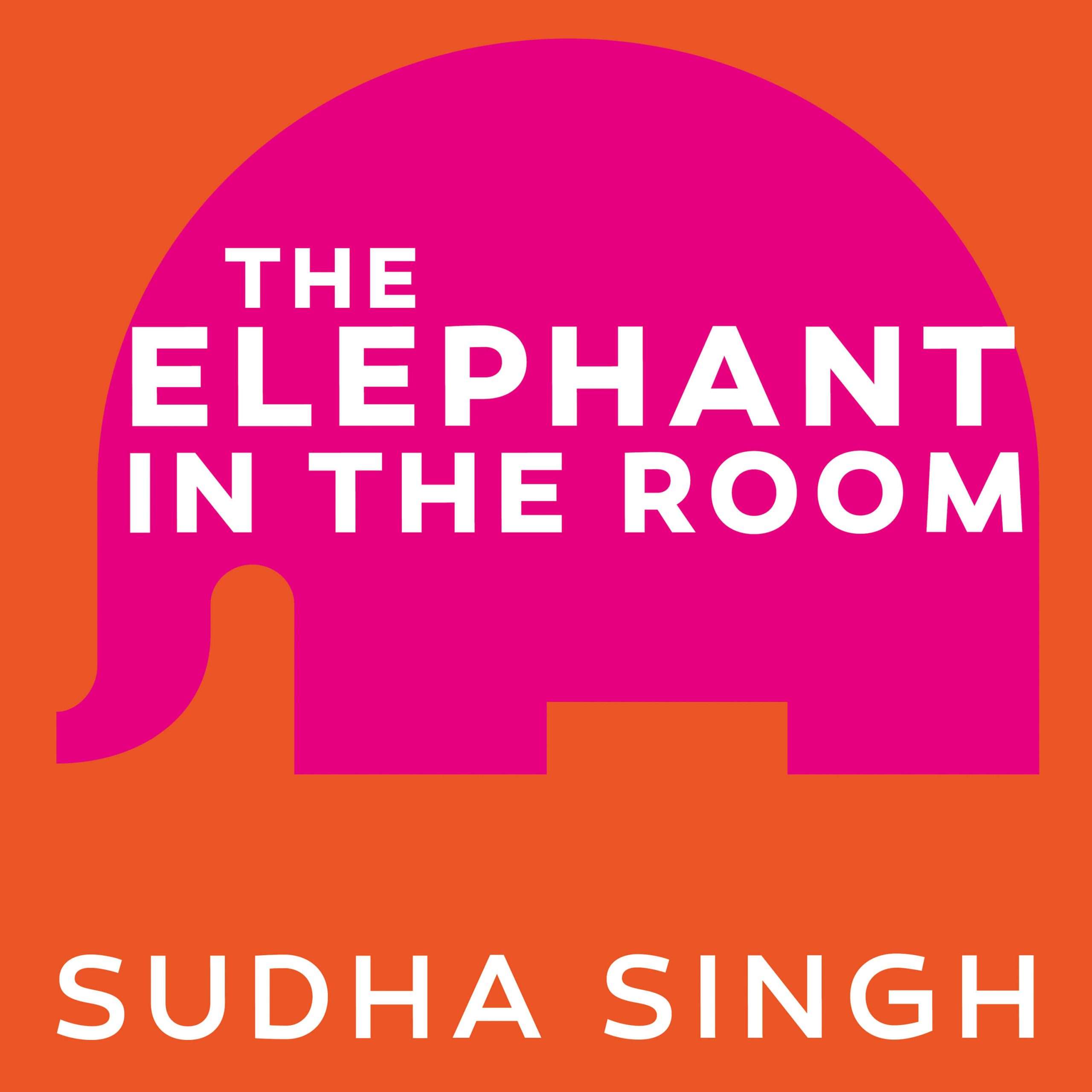