20VC: Farfetch Founder, José Neves on Zen Buddhism and Its Impact on Leadership Mentality, Why Head vs Heart is Not the Right Way To Think About Decision-Making & How To Work Through Self-Doubt and Identity as a CEO 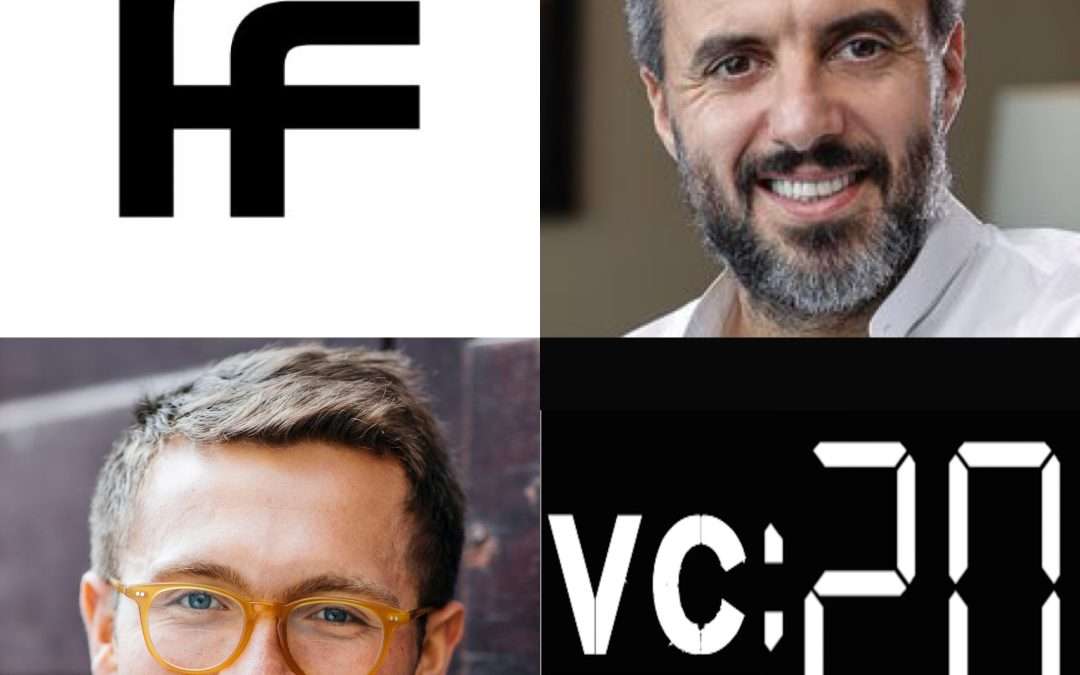 20VC: Farfetch Founder, José Neves on Zen Buddhism and Its Impact on Leadership Mentality, Why Head vs Heart is Not the Right Way To Think About Decision-Making & How To Work Through Self-Doubt and Identity as a CEO
The Twenty Minute VC: Venture Capit...

José Neves is the Founder, CEO & Chairman @ Farfetch, the #1 destination for high-end fashion offering the world’s Greatest Selection of Luxury. Now a public company, José has raised over $1.7Bn with Farfetch from some of the biggest names including Alibaba, Richemont, JD.com, Index Ventures and DST to name a few. Prior to Farfetch, José has been involved in the fashion start-up world since the mid-1990s when he launched footwear business SWEAR. José later founded SIX London, a fashion licensing and wholesale company selling to 600 retailers worldwide. Finally, in 2001 José opened the renowned boutique bstore, which won the British Fashion Award for Retailer of the Year in 2006.

In Today’s Episode with José Neves You Will Learn:

1.) How José made his way from creating footwear brands in the days of the Spice Girls and cyberpunk to changing the fashion industry itself with Farfetch?

2.) Why does Zen Buddhism resonate with José in such a profound way? How does his adoption of it impact his style of leadership today? How does José deal with the loneliness of being a CEO? What does José mean when he says the most successful leaders, “know how to fall and how to get up”? How has José responded to his greatest failures?

4.) How does José evaluate his relationship to money today? In what ways has it changed over time? What does José believe that others do not believe when it comes to risk and risk management? How does José balance the demands of Wall St and investors with the knowledge that everything is inherently uncertain?

José’s Favourite Book: The Master and His Emissary: The Divided Brain and the Making of the Western World 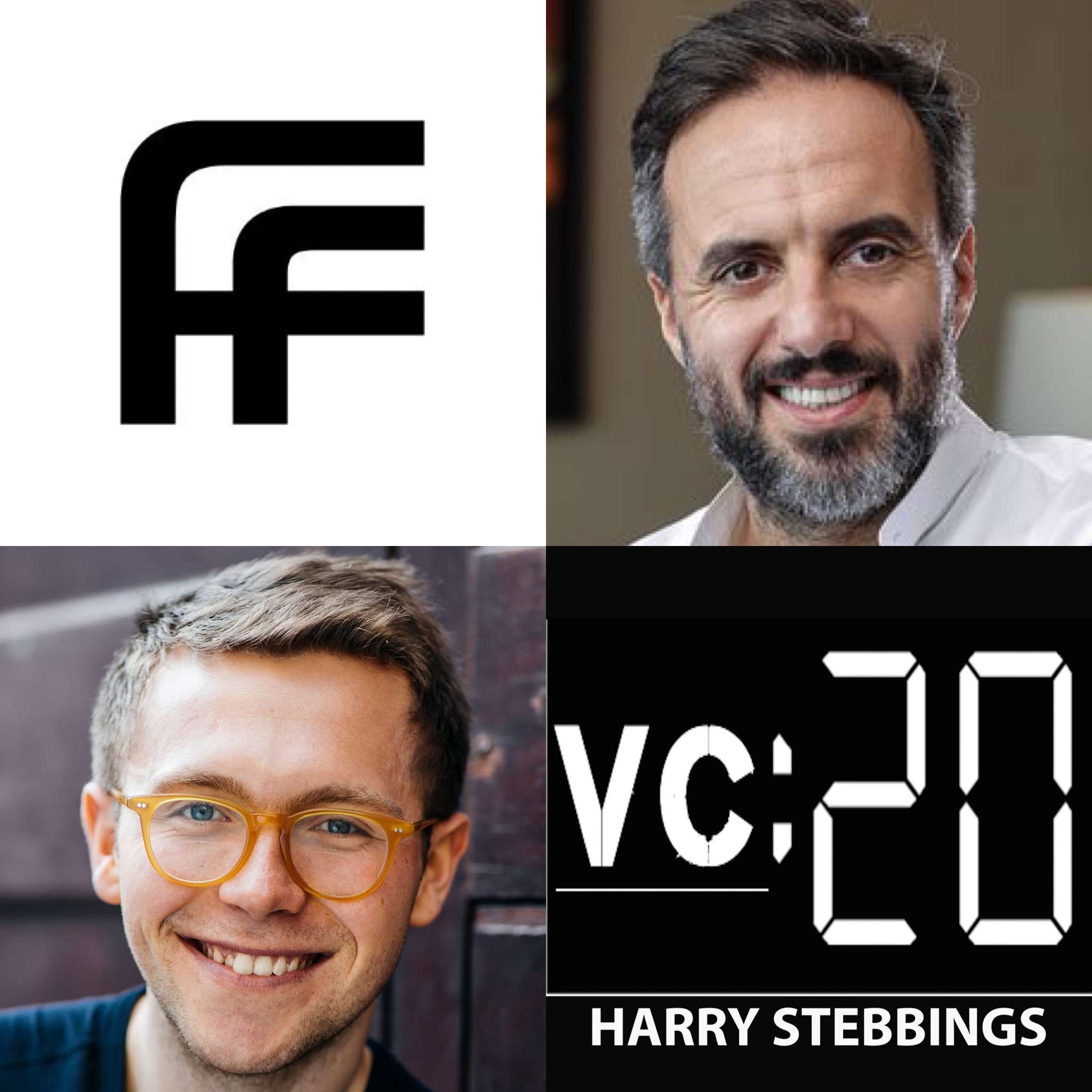