20VC: Greylock’s David Sze on His Biggest Lessons Working with Mark Zuckerberg and Reid Hoffman, The Rise of Pre-Emptive Rounds, How To Think Through Price Discipline Today and How Truly Strong Venture Partnerships Function 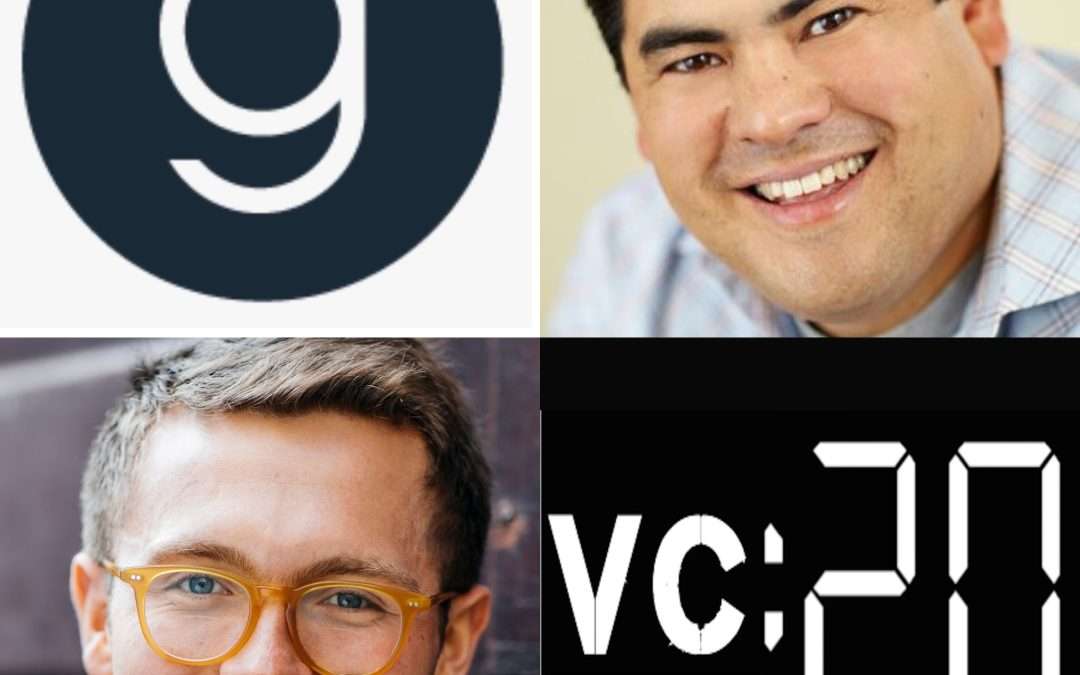 20VC: Greylock's David Sze on His Biggest Lessons Working with Mark Zuckerberg and Reid Hoffman, The Rise of Pre-Emptive Rounds, How To Think Through Price Discipline Today and How Truly Strong Venture Partnerships Function

David Sze is a General Partner @ Greylock where he has led some of the firms most notable investments including Facebook, LinkedIn and Pandora. David has consistently been at the forefront of innovation in the consumer landscape leading to his investments in Discord, Roblox, Medium and more. Prior to Greylock, David was SVP of Product Strategy at one of the first search pioneers, Excite and then Excite@Home. Before Excite, he was in interactive entertainment — in product marketing at Electronic Arts and development at Crystal Dynamics. As a result of his incredible investing track record, David has been frequently named to the Forbes Midas List.

In Today’s Episode with David Sze You Will Learn:

1.) How David made his way into the world of venture and came to lead consumer investing at Greylock with investments in Facebook, Linkedin, Roblox and Discord?

2.) How did David’s investments in Facebook and Linkedin challenge Greylock’s investment strategy at the time? Paying $500M for Facebook, how does David reflect on his own relationship to price and price sensitivity? How does David evaluate the rise of pre-emptive rounds today? Is David concerned by the excess supply of capital in the market today?

3.) Having worked with Mark @ Facebook, Reid @ Linkedin, David @ Roblox, what are the commonalities of these incredible founders? What does David do to build relationships of trust and vulnerability with founders? How does David do this in the compressed fundraising timelines we have today?

4.) The Partnership: What does David believe Greylock have done well in terms of creating an environment of safety within the partnership where people can really challenge each other? What works? What does not? For younger VCs, what is the difference between those that succeed and those that do not? What is David’s biggest advice to those in the earlier years of their VC career?

5.) The Board: How does David evaluate his own style of board membership today? How has it changed over the years? What does David believe are his biggest strengths and his biggest weaknesses as a board member? What advice does David give to younger VCs assuming their first board roles? 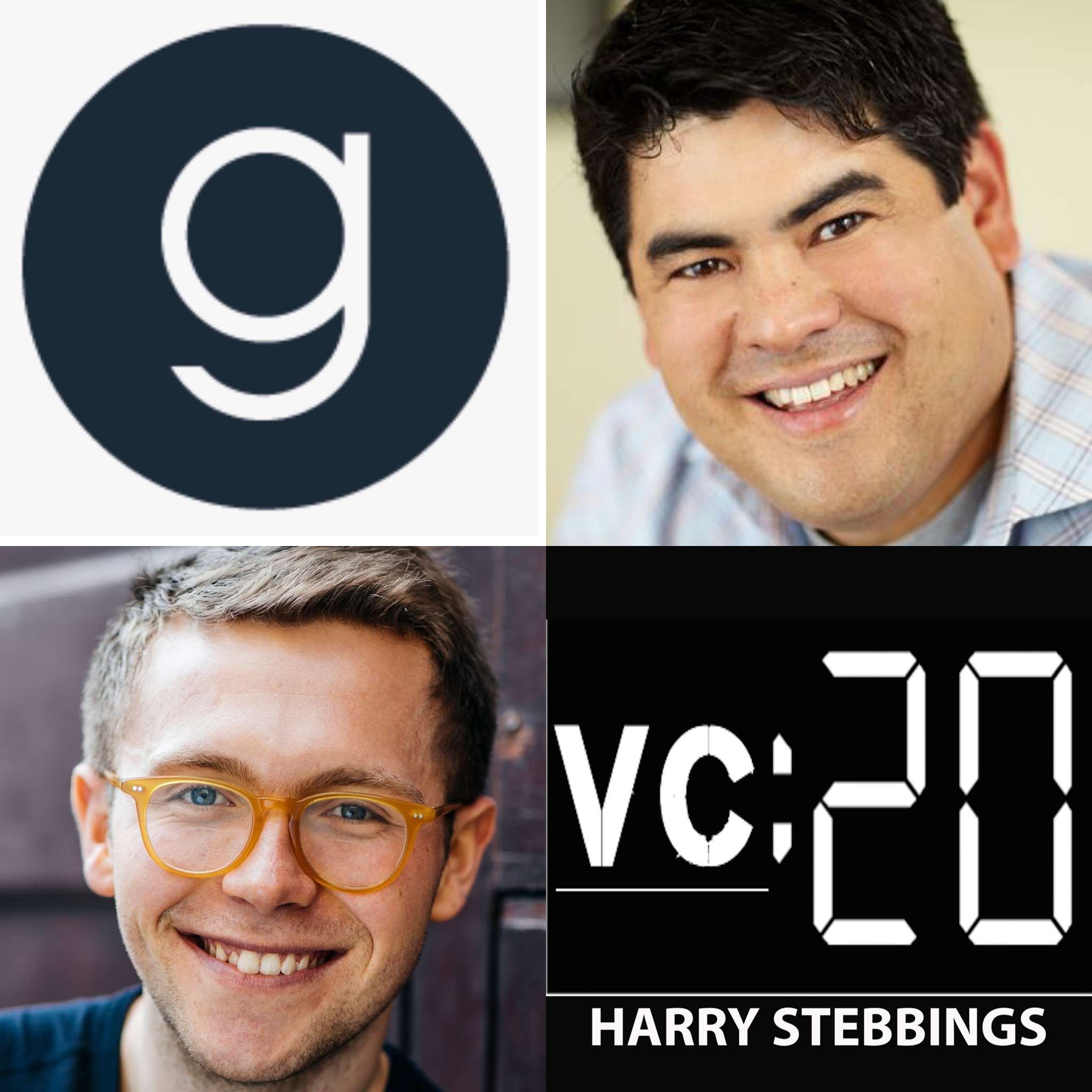