20VC: Nubank CEO David Velez on Scaling Nubank to a $25BN Company, Why What Makes a Great Founder Does Not Make a Great CEO & The Responsibility Framework and How Leaders Can Use It To Drive Efficiency 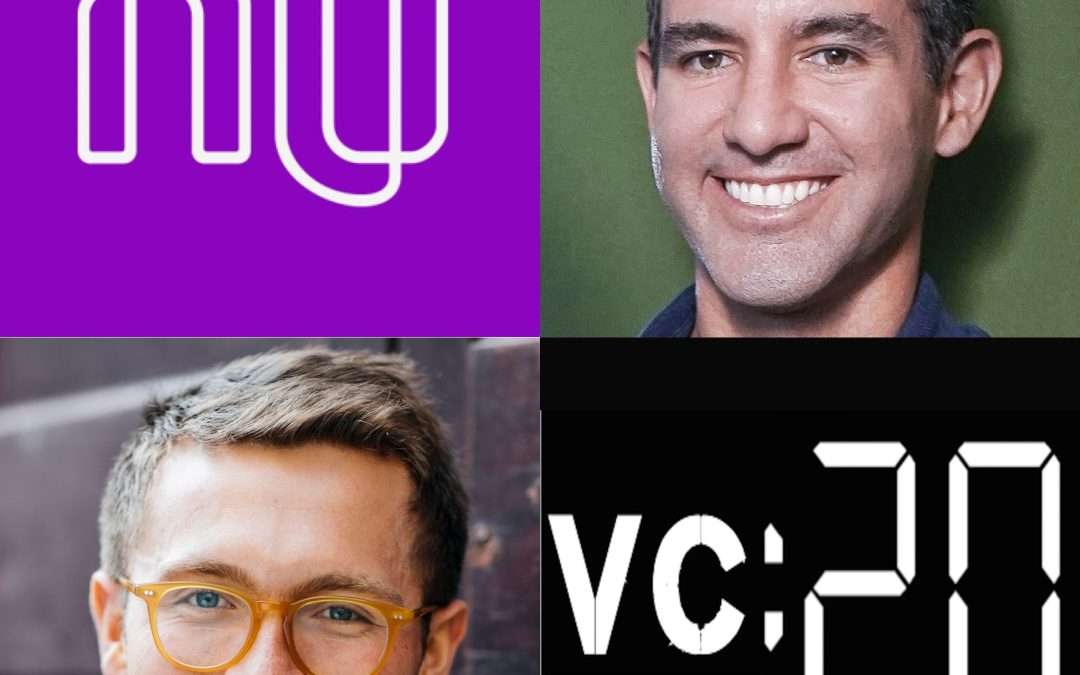 20VC: Nubank CEO David Velez on Scaling Nubank to a $25BN Company, Why What Makes a Great Founder Does Not Make a Great CEO & The Responsibility Framework and How Leaders Can Use It To Drive Efficiency

David Velez is the Founder & CEO @ Nubank, one of the fastest growing digital banks in the world with operations in Brazil, Mexico, Argentina and Colombia. To fuel this growth, David has raised over $1.5BN for Nubank from some of the best in the business including Doug Leone @ Sequoia, Micky @ Ribbit, Thrive, Founders Fund, DST, Tiger and more. Before changing the world of LATAM finance, David was a Partner @ Sequoia where he was responsible for all LATAM investments. Prior to Sequoia, David was the co-founder of General Atlantic’s South American investment programme.

In Today’s Episode You Will Learn:

1.) How David made his way into the world of startups through becoming a Partner @ Sequoia? How that led to his founding of Nubank? How his time at Sequoia impacted how he thought about building Nubank?

3.) Looking at the market today, how does David for-see the future of digital banks? Will we seen increased consolidation over the coming years? How does David think through the verticalisation of neo-banks? What does the reduction in barriers to creating neo-banks really mean? How did Nubank scale to the scale it is today with $0 CACs?

4.) How has David seen his leadership style change with the growth of the company? Why does David feel it is wrong that the titles of Founder & CEO are so inextricably linked? What element of being a great founder are actually not good for CEOs to have? What elements of great CEOs are bad for founders to have? What has David found the hardest to scale in himself?

5.) How does David use “the responsibility framework” when making decisions today? What are David’s thoughts on imposter syndrome within leaders today and how it can be harnessed for good? How does David approach head vs heart when it comes to decision-making today? Does David engage with regret minimisation as part of this? 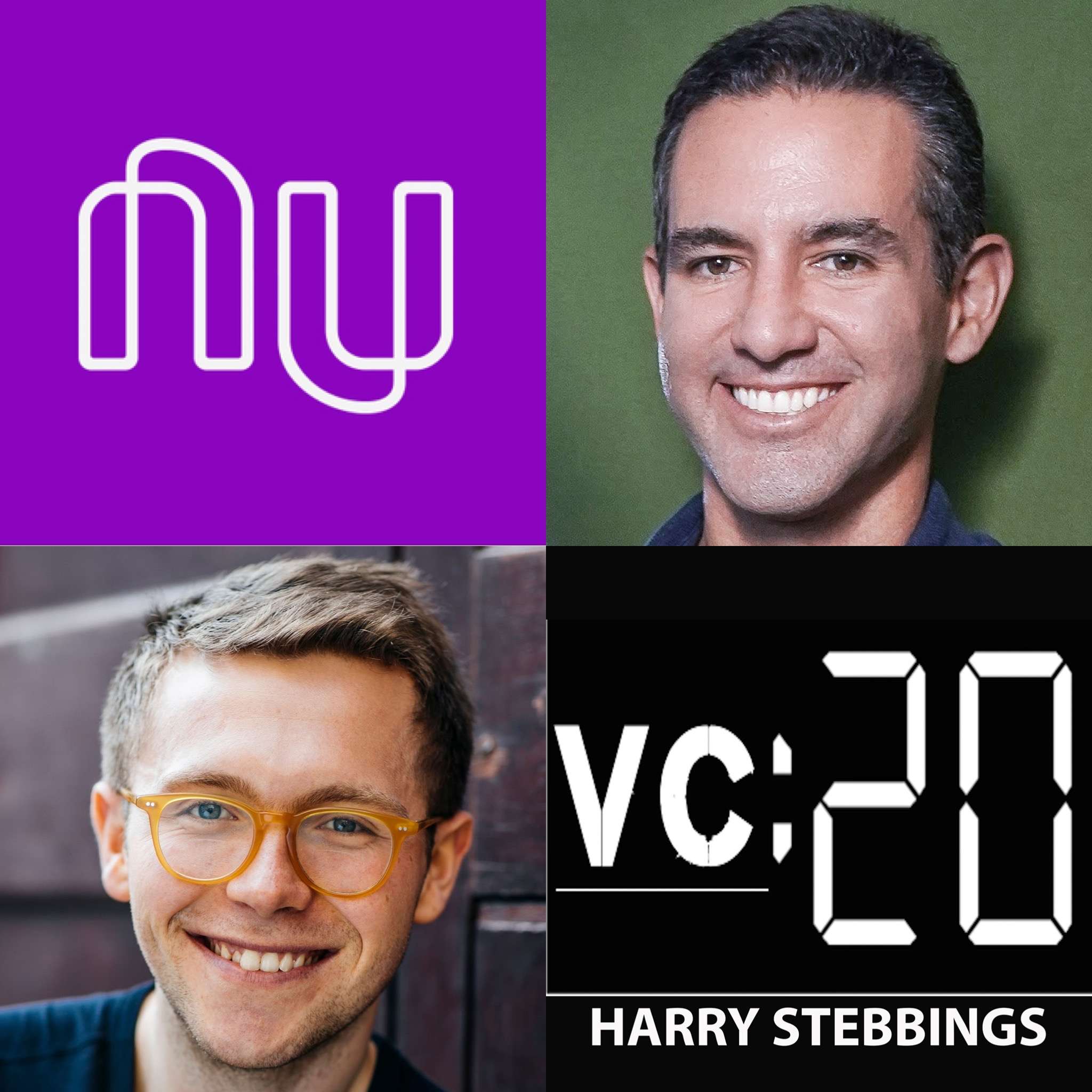