20VC: Rippling’s Parker Conrad on Why The VC/Founder Marriage Analogy is Weird, Why The Notion of Focus, Focus, Focus is Overrated, Why Narrow Point Solutions Are Not Best in Class Products & The Rise of the “Compound Startup” 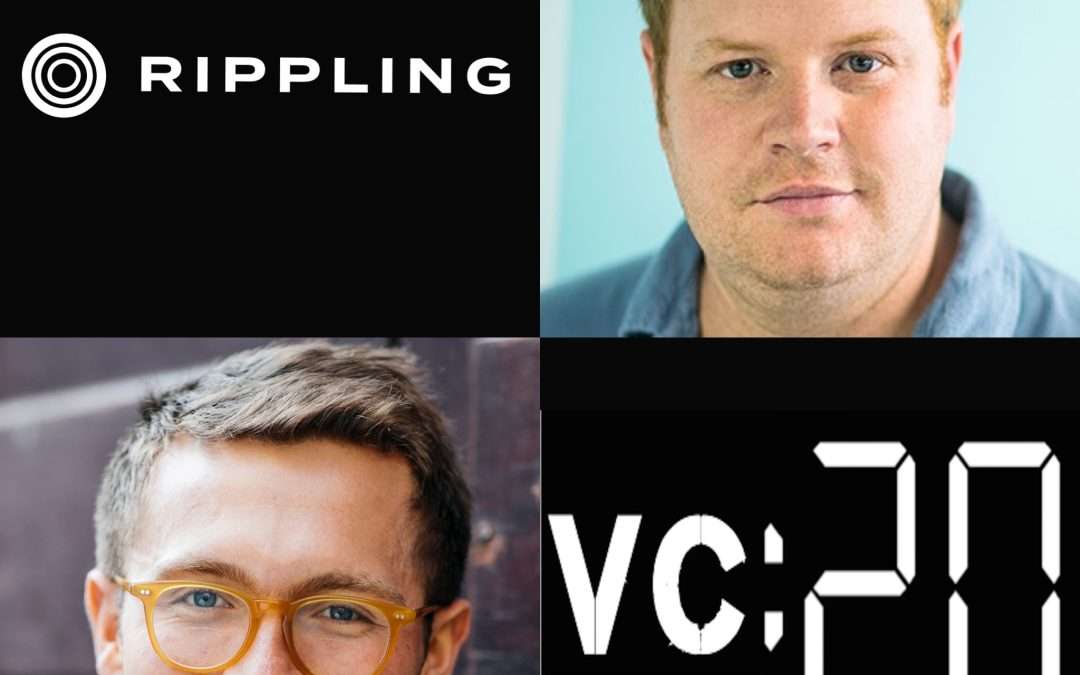 20VC: Rippling’s Parker Conrad on Why The VC/Founder Marriage Analogy is Weird, Why The Notion of Focus, Focus, Focus is Overrated, Why Narrow Point Solutions Are Not Best in Class Products & The Rise of the “Compound Startup”

Parker Conrad is the Founder and CEO @ Rippling, the employee management platform allowing you to manage your employees’ payroll, benefits, devices and more—in one place. To date, Parker has raised over $197M for Rippling from the likes of Founders Fund, Kleiner Perkins, Initialized, Bedrock, Greenoaks and Coatue. Prior to founding Rippling, Parker was the Co-Founder and CEO @ Zenefits and if that was not enough, Parker is also a prominent angel having invested in the likes of Census, Pulley and then also AgentSync and TrueNorth, alongside 20VC Fund.

In Today’s Episode with Parker Conrad You Will Learn:

1.) How did Parker make his way into the world of technology and startups? What was the founding a-ha moment for Parker with Rippling? How did his journey with Zenefits change or alter his leadership style today with Rippling?

3.) How does Parker think about providing sufficient product quality with an increasing breadth of product offering, entailed within a compound startup? In what way does pricing differ when comparing compound startups to traditional startups? How can compound startups optimise their pricing on a bundle basis? What has Slack and Microsoft taught us about this?

4.) Why does Parker disagree with the conventional analogy of the VC <> founder relationship being a marriage? Why does Parker refer to it more as a “General Contractor” relationship for a house? What can founders do to sufficiently protect themselves from overarching VCs? What can VCs do to be the very best partners to the founders they work with?

5.) How does Parker evaluate his relationship to money today? How has it changed over time? What does Parker know now that he wishes he had known at the start of his founding of Rippling? What have been Parker’s biggest lessons on talent acquisition? Why did Parker decide to bring on a COO when he did? How has it changed his role? 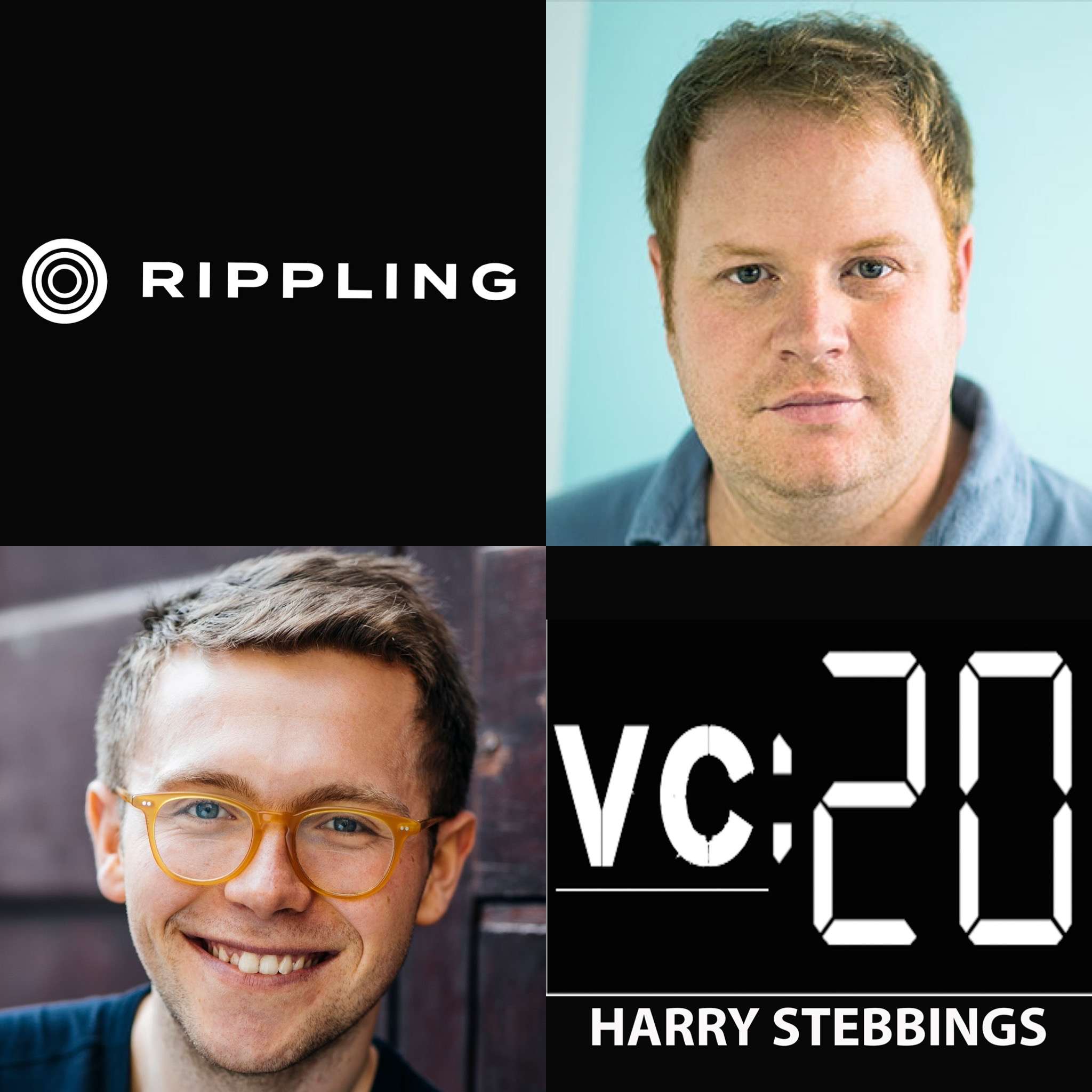