20VC: The Pinterest Memo: Bessemer’s Jeremy Levine on The Secret To Success within User Generated Content Plays, Where Most Investors Make Mistakes When Analysing Consumer Social and How The Pinterest Deal Wouldn’t Have Happened without a Diverse Partners 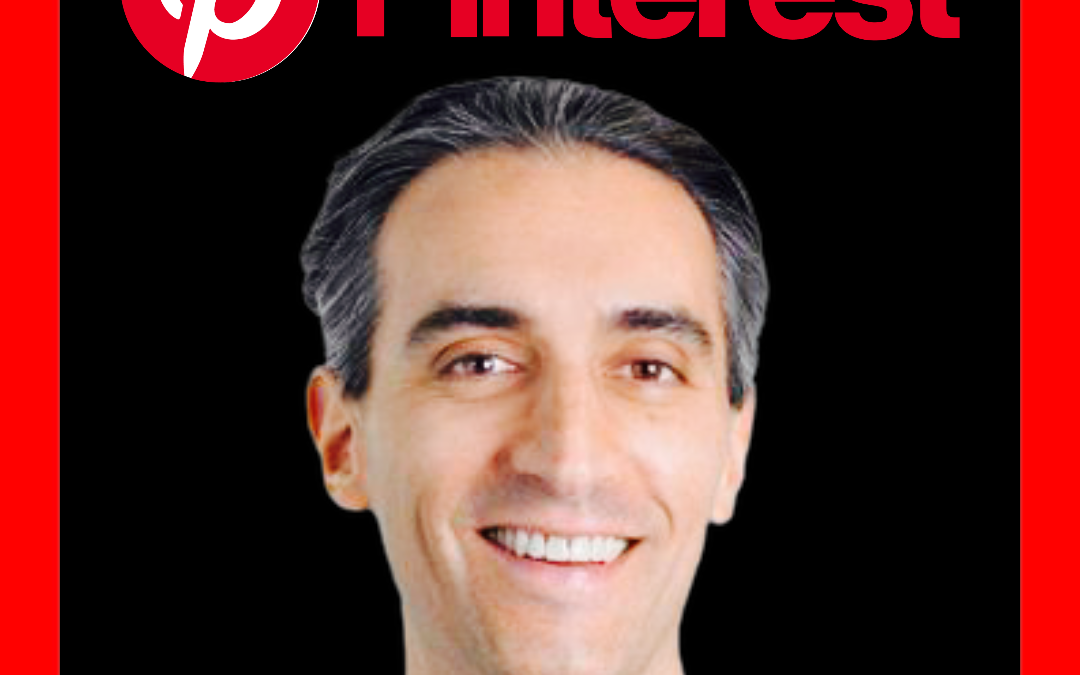 20VC: The Pinterest Memo: Bessemer's Jeremy Levine on The Secret To Success within User Generated Content Plays, Where Most Investors Make Mistakes When Analysing Consumer Social and How The Pinterest Deal Wouldn't Have Happened without a Diverse Partners

Jeremy Levine is a Partner @ Bessemer Venture Partners, one of the leading venture firms of the last 2 decades with a portfolio including the likes of Pinterest, Shopify, LinkedIn, Yelp, Twilio and many more. As for Jeremy, five of his early-stage investments—LinkedIn, MindBody, Pinterest, Shopify and Yelp—grew into billion-dollar publicly traded companies. As a result of his incredible portfolio, he has featured on the Forbes Midas List for several years running.

In Today’s Episode with Jeremy Levine You Will Learn:

1.) How Jeremy came to make one great decision and make one big mistake all in one rainy afternoon in Palo Alto? What was the story behind meeting the Pinterest team for the first time? Who was there? How did it go down?

2.) Market: How did Jeremy analyse the market at the time of the investment? What had been some core lessons Jeremy had learned on what made successful user-generated content plays? Where was Jeremy wrong in how he analysed the market? In what way is Jeremy surprised with how the market evolved? How does Jeremy analyse market timing today?

3.) Team: Jeremy has previously called Ben Silberman a “product visionary”, what made Jeremy say this about Ben? How did Jeremy get over the concern of many VCs that Pinterest did not have a technical co-founder? Having seen Ben change over the last decade, what have been the biggest changes in Ben’s leadership style over the last 10 years?

4.) Traction: When evaluating traction, where does Jeremy think so many investors make mistakes today? How should founders determine what is their core North Star metric? What gave Jeremy the confidence Pinterest could “cross the chasm”? How did the early Pinterest cohorts look both from usage and retention? What elements surprised and impressed? 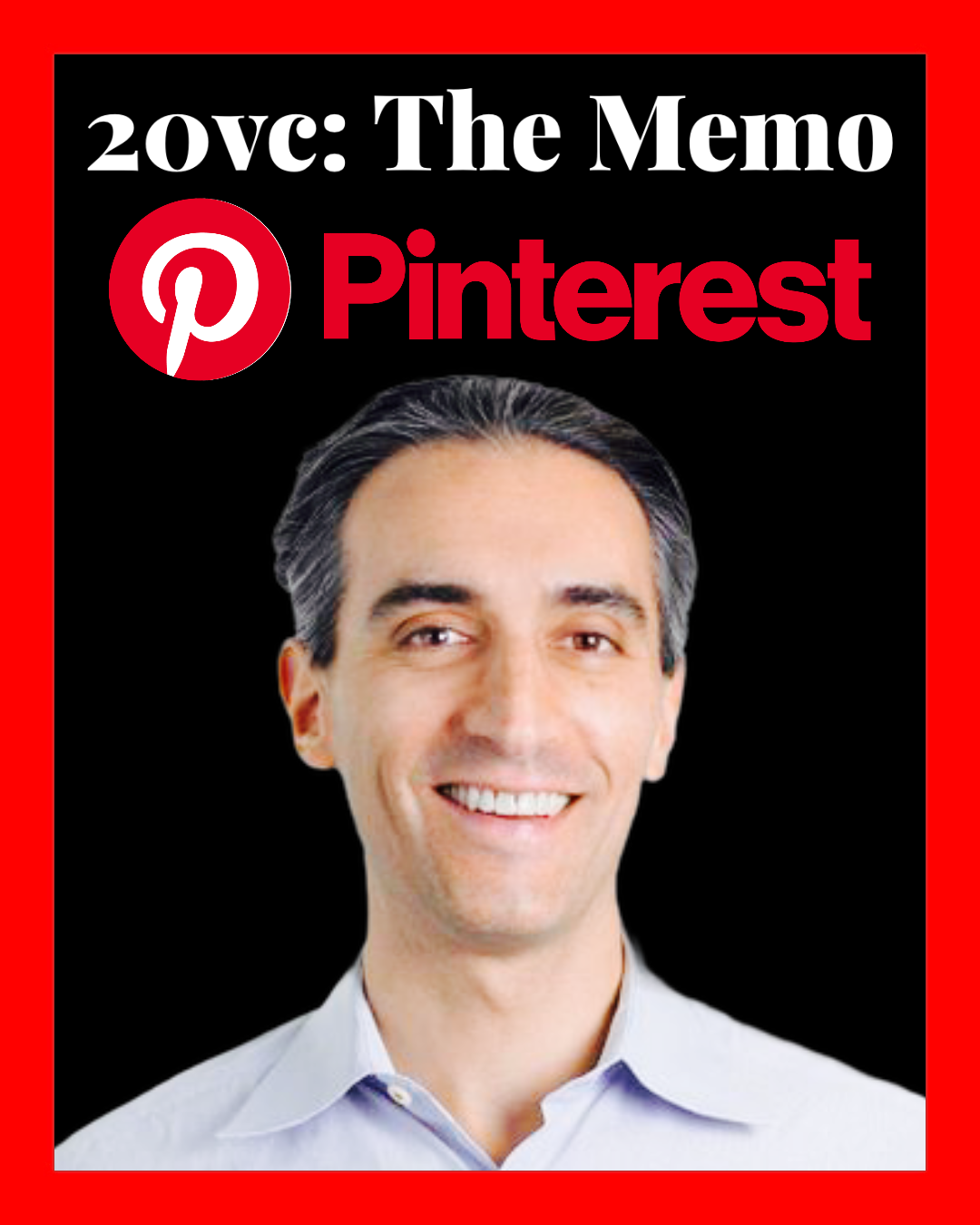