432: Sukhinder Singh Cassidy – How To Take Risks & Thrive (Even When You Fail) 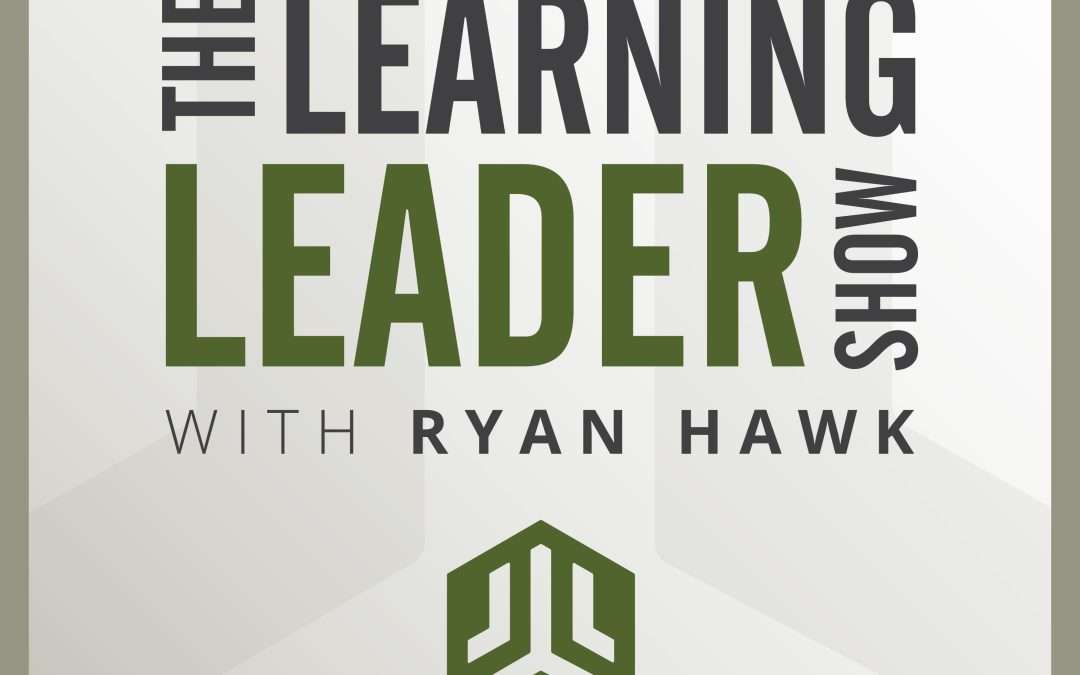 The Learning Leader Show With Ryan Hawk
432: Sukhinder Singh Cassidy - How To Take Risks & Thrive (Even When You Fail)

Sukhinder Singh Cassidy is a leading digital CEO and entrepreneur with more than 25 years of leadership experience founding, scaling, and advising companies including Google, Amazon, StubHub, Yodlee, and more. Most recently, Sukhinder served as the leader of StubHub, the premier global consumer ticketing marketplace for live entertainment, which she and her team sold for $4 billion in February 2020. Earlier in her career, Sukhinder built Google’s business throughout Asia Pacific and Latin America. 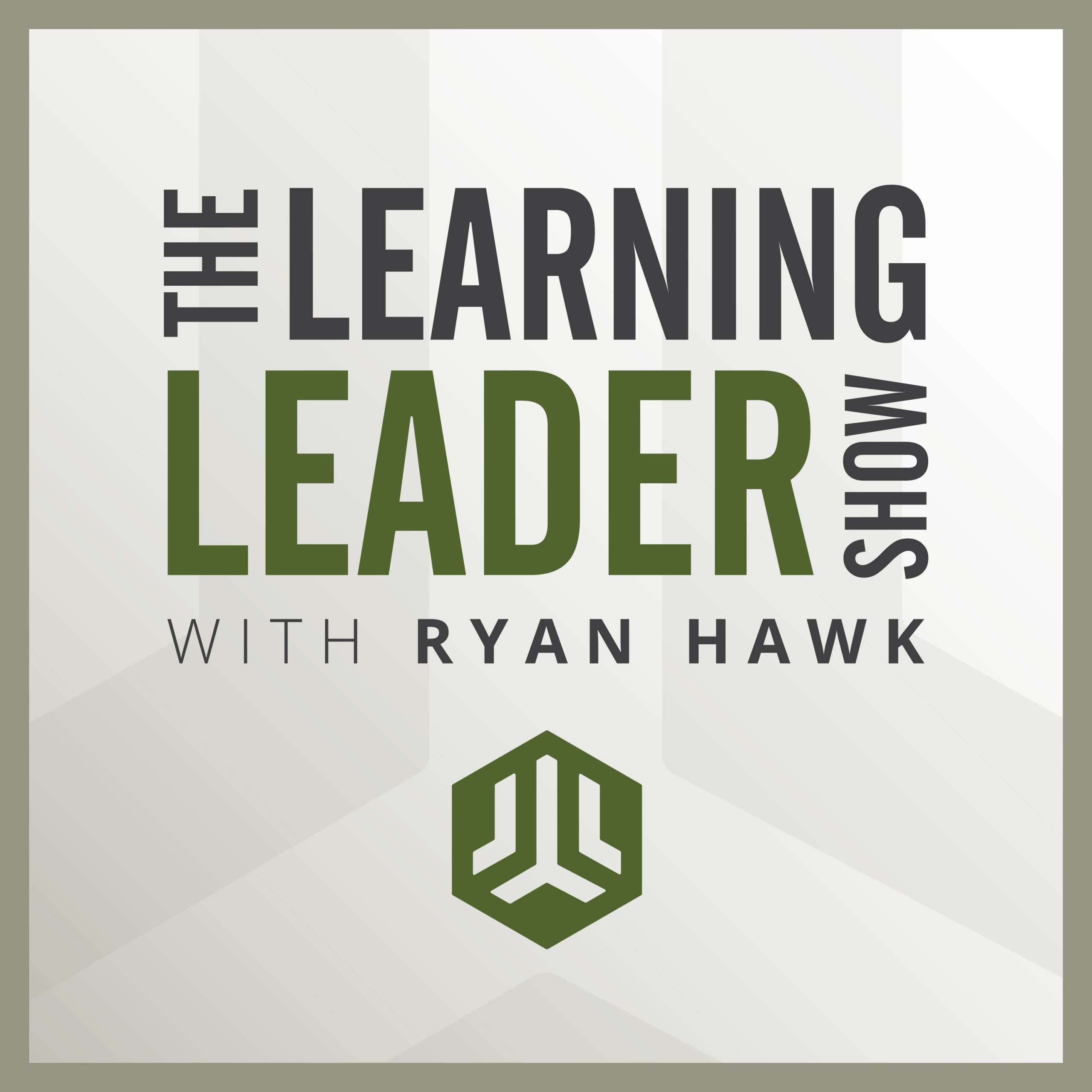