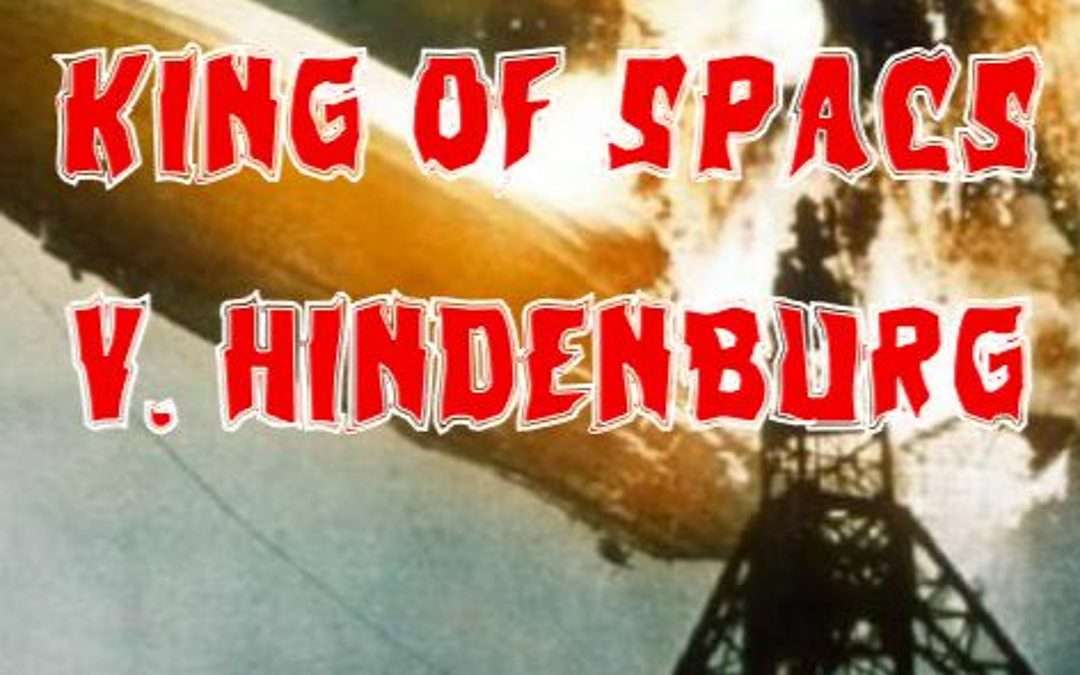 SPACs are blowing up. Everywhere you turn, it’s SPAC this, SPAC that. What the frack is a SPAC? After an explainer on this cool new financial innovation, we dive into a juicy story of a SPAC in action – SPACtion, if you will – Clover Health. This hot new insurtech company is being taken public by a SPAC sponsored by Chamath Palihapitiya, famed venture capitalist, wannabe California governor, so-called King of SPACs. But as a long, in-depth report by Hindenburg Research details, could Clover Health be riddled with the kind of corporate malfeasance, deception, and fraud that might lead shrewd entrepreneurs to avoid the disclosures and scrutiny that come with going public the old fashioned way? Are things like “public disclosure” and “business fundamentals” actually socialist plots to destroy capitalism? We detail the allegations against Clover Health made by Hindenburg Research’s investigation.

Some stuff we reference:
• What Are SPACs, the Trend Blowing Up the Finance World? | Ed Ongweso Jr. https://www.vice.com/en/article/4ade7b/what-are-spacs-the-trend-blowing-up-the-finance-world
• Clover Health: How the “King of SPACs” Lured Retail Investors Into a Broken Business Facing an Active, Undisclosed DOJ Investigation | Hindenburg Research https://hindenburgresearch.com/clover/

Subscribe to hear more analysis and commentary in our premium episodes every week! http://patreon.com/thismachinekills 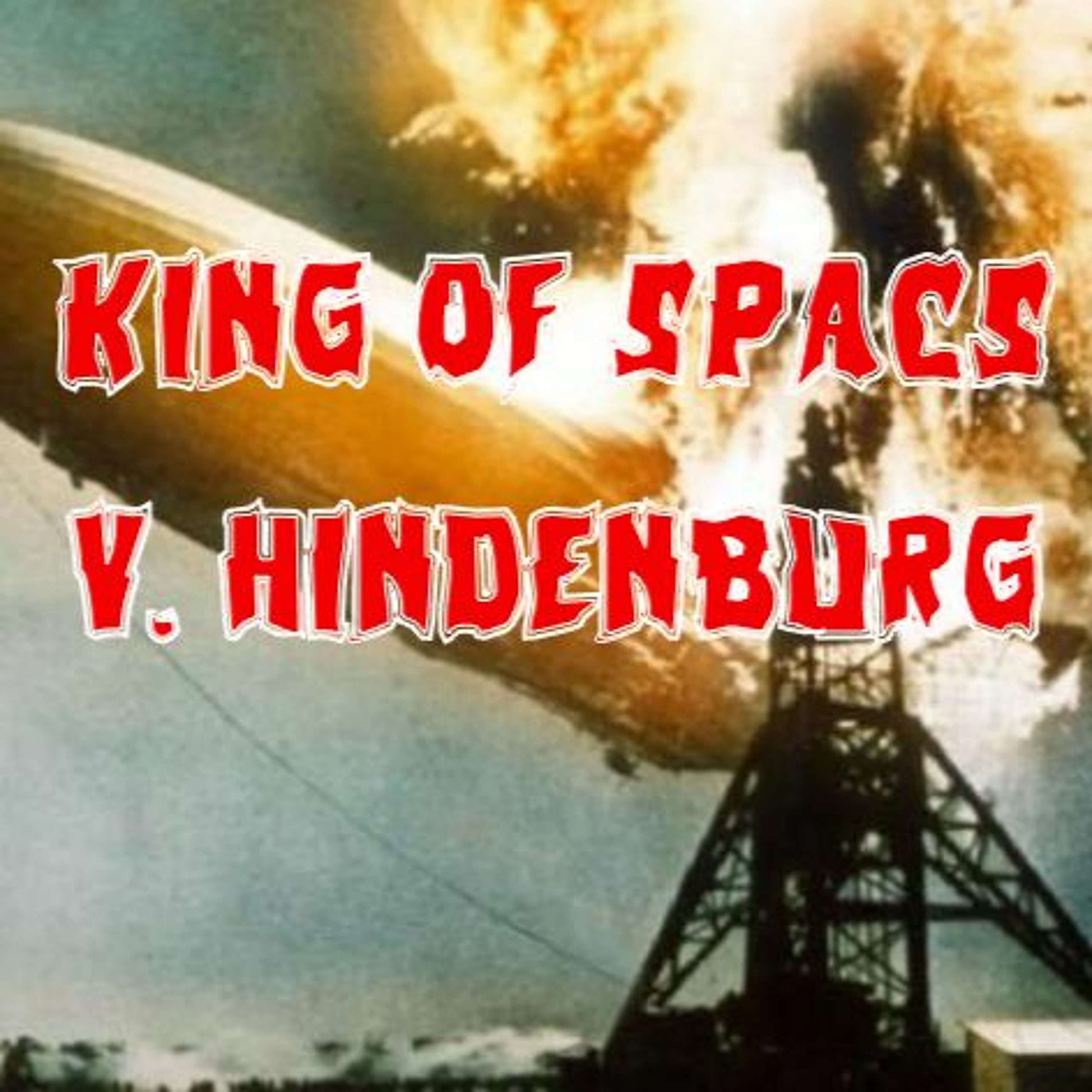