Balaji Srinivasan: Bitcoin and the Search for Truth 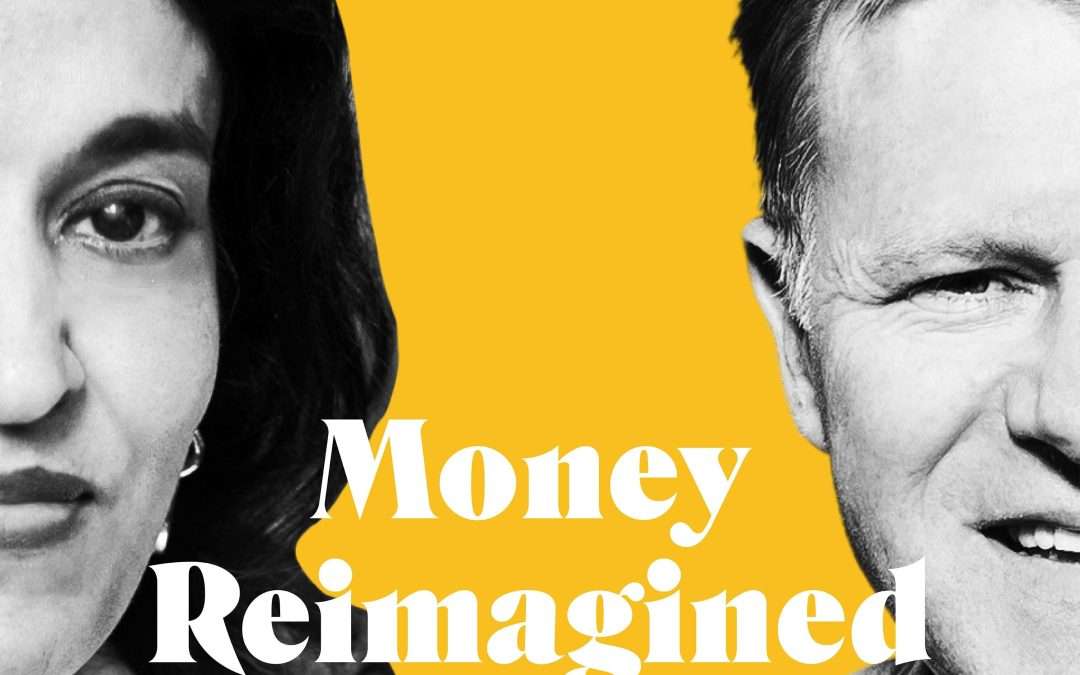 We think it’s fitting that this, the 50th episode of “Money Reimagined,” is being published inside an historic week for the crypto community, when the launch of a futures-focused bitcoin exchange-traded fund helped drive the leading cryptocurrency to a new all-time-high just shy of $67,000.

This episode is sponsored by Quantstamp.

It’s also fitting that at this moment in time – one that is truly looking like a “crypto moment,” defined not only by soaring bitcoin prices but also explosive interest in non-fungible tokens (NFT) and decentralized finance (DeFi) – the “Money Reimagined” guest this week is someone who’s been involved in the crypto journey for almost a decade.

Joining Michael Casey and Sheila Warren for this special “OG edition” is Balaji Srinivasan, a serial entrepreneur, investor and influential essayist. Srinivasan is a former CTO of Coinbase, a former general partner at Andreessen Horowitz and the founder of 21.co, earn.com and a variety of other startups. His eclectic interests range from genetics – in which he led research at Stanford – to finance, to political history, to the future of journalism.

Last year, Srinivasan was recognized as one of CoinDesk’s “Most Influential,” as much as for his prescient warnings about COVID-19 and for mobilizing the crypto community to respond to it as for his insights into the direction of the blockchain technology. More recently, he has become a somewhat controversial critic of media organizations and an advocate for new, decentralized models of truth.

That latter topic is where this week’s conversation ended up. What began as a discussion about Srinivasan’s early interests in bitcoin and how it saw it playing into his view of technological disruption as history’s main driver of economic and social transformation moved into an even deeper consideration of the nature of “truth” and who gets to define it.

Have a listen as Srinivasan breaks down his arguments for why the future lies in trusting distributed “cryptographic truth” rather than the values of centralized news organizations.

This episode was produced and edited by Michele Musso with announcements by Adam B. Levine. Our theme song is Shepard.

Quantstamp is the leader of blockchain security, having secured over 100 billion USD worth of digital assets. Visit quantstamp.com to learn why top DeFi projects like Maker, Compound and BarnBridge trust Quantstamp to secure the financial infrastructure of tomorrow. Learn more at quantstamp.com/blog. 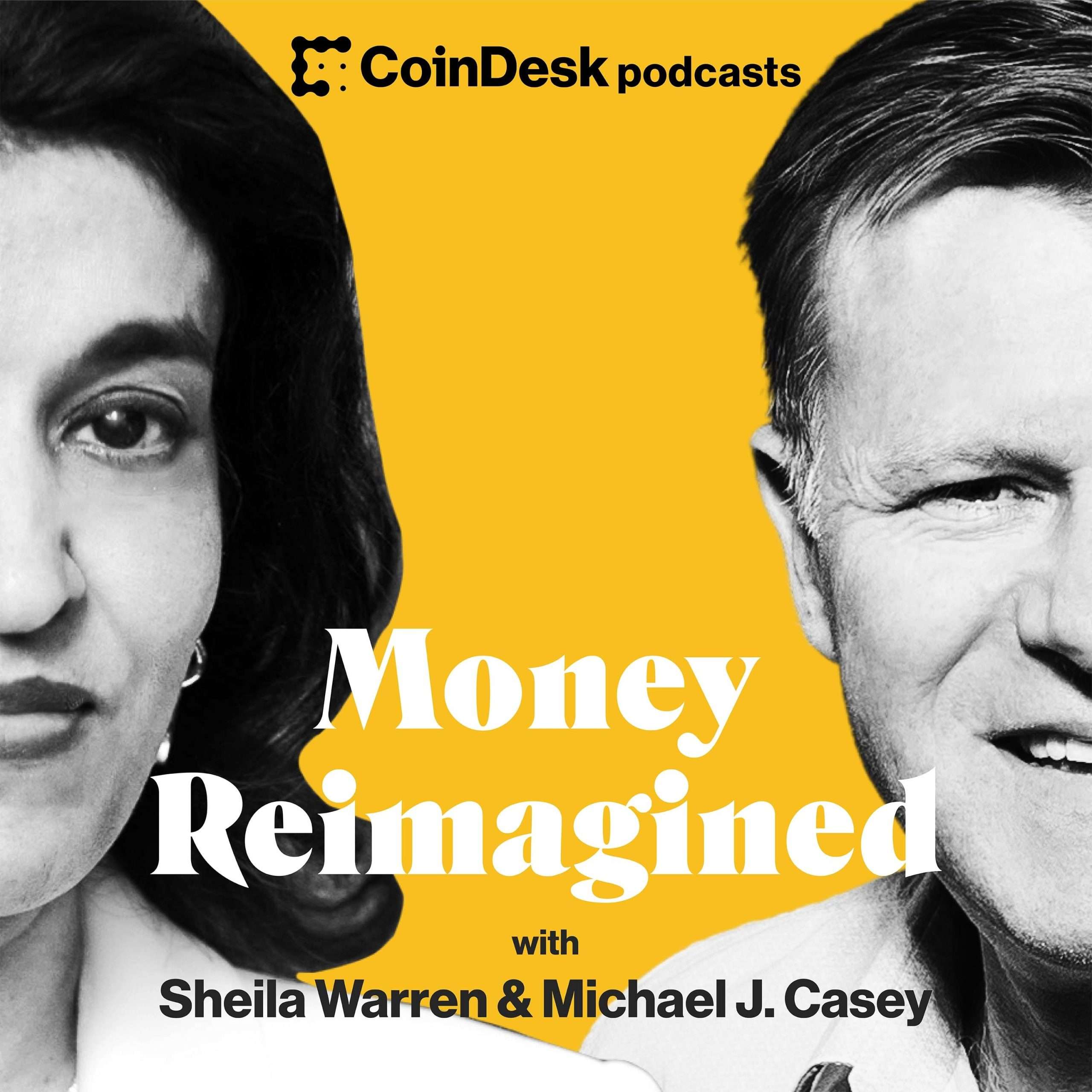