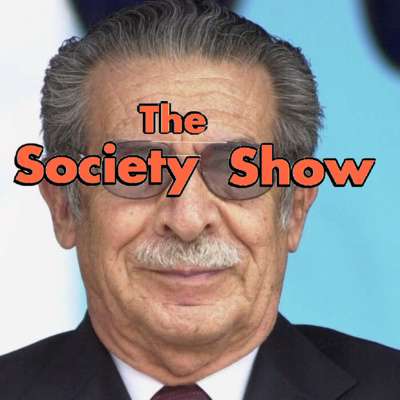 News and chat about society, with a soundboard and propaganda mixed in. On this episode, I was completely solo! This is Season 5, at the show’s brand new venue: the beautiful Lorena Bobbitt Theatre. It’s the HD era! Some of the things covered include:

– Protests in Beirut, and the murder of six protesters by sniper rifles

– The long lasting consequences of the Beirut explosion

– Conflict flares up between the Kosovo government and ethnically Serbian Kosovars

– The Guatemala Genocide: the prolonged genocide and asymmetric civil war between military dictators and indigenous farmers

– The series of in-fighting, rigged elections, and coups in Guatemala

– Many people abducted and “disappeared” in Guatemala City after curfew implemented

All of that, and much much more, this is the Society Show!