Eric Greenspan | Finding Fulfillment in What You Do 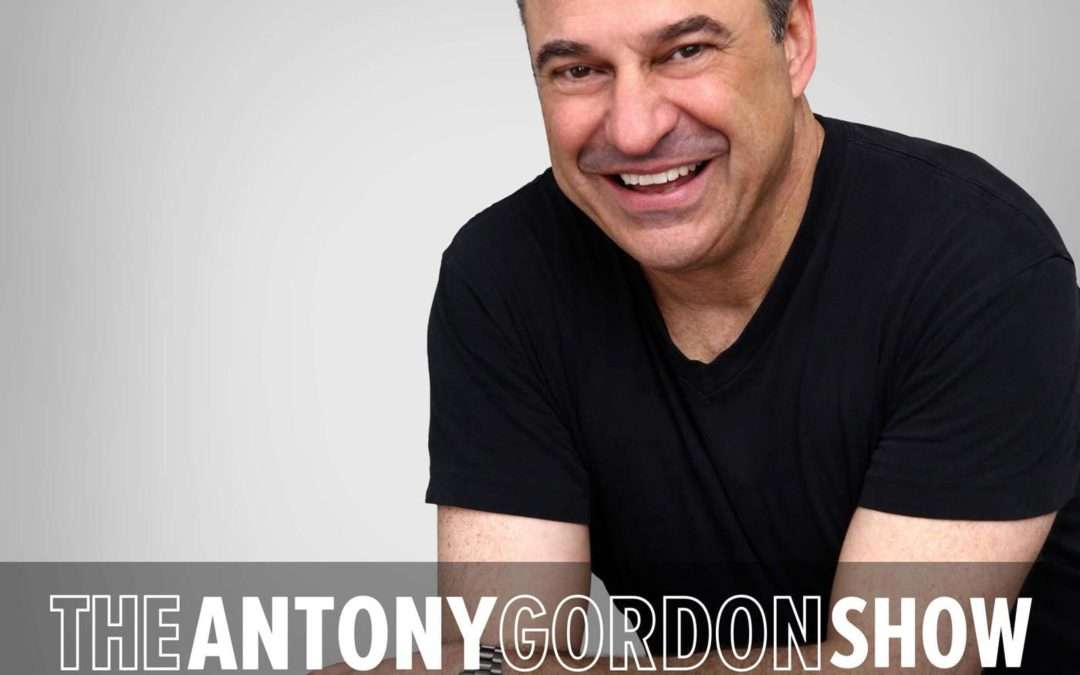 In this episode I talk to Eric Greenspan, graduate of Le Cordon Bleu culinary school and trained with many celebrated chefs, appeared on multiple TV shows, and is the Executive Chef and owner of Greenspan’s Grilled Cheese. He tells about how he got started and how he discovered a passion in working in the culinary arts and just in working in general, developing a desire to work for himself. We talk about Antony’s son and how he was someone who had a passion for this profession as well and who Eric found was very teachable. Eric tells about what he is most proud of including the great influence he has had on many other chefs and people in his own life, and being able to have gotten through so many hard things in life and pushed through to success. We talk about the great people in his life that have influenced him in positive ways, such as Chef David Bouley who is one of the best chefs in all of New york City. Eric talks about his ghost kitchens he has started and how well that’s been going during this pandemic, but he believes it’s a temporary thing. He recounts his weight loss journey and how he’s been able to lose a large amount of weight and influence a lot of people, inspiring people to do the same.

“If you would have told me two and a half years ago ‘Eric Greenspan you’re going to inspire people through your wellness journey.’ I would have said, ‘You’re a crazy person. Uh, wellness isn’t really my thing.’ I remember I was 311 pounds when I started talking to people at Weight Watchers and said, ‘Hey I wanna change my life and I want you guys to help me with it, but I also want you to come along for the ride and show people that even for a guy like me it’s possible to turn that around.’ And it’s been an amazing part of my life journey.” 38:48 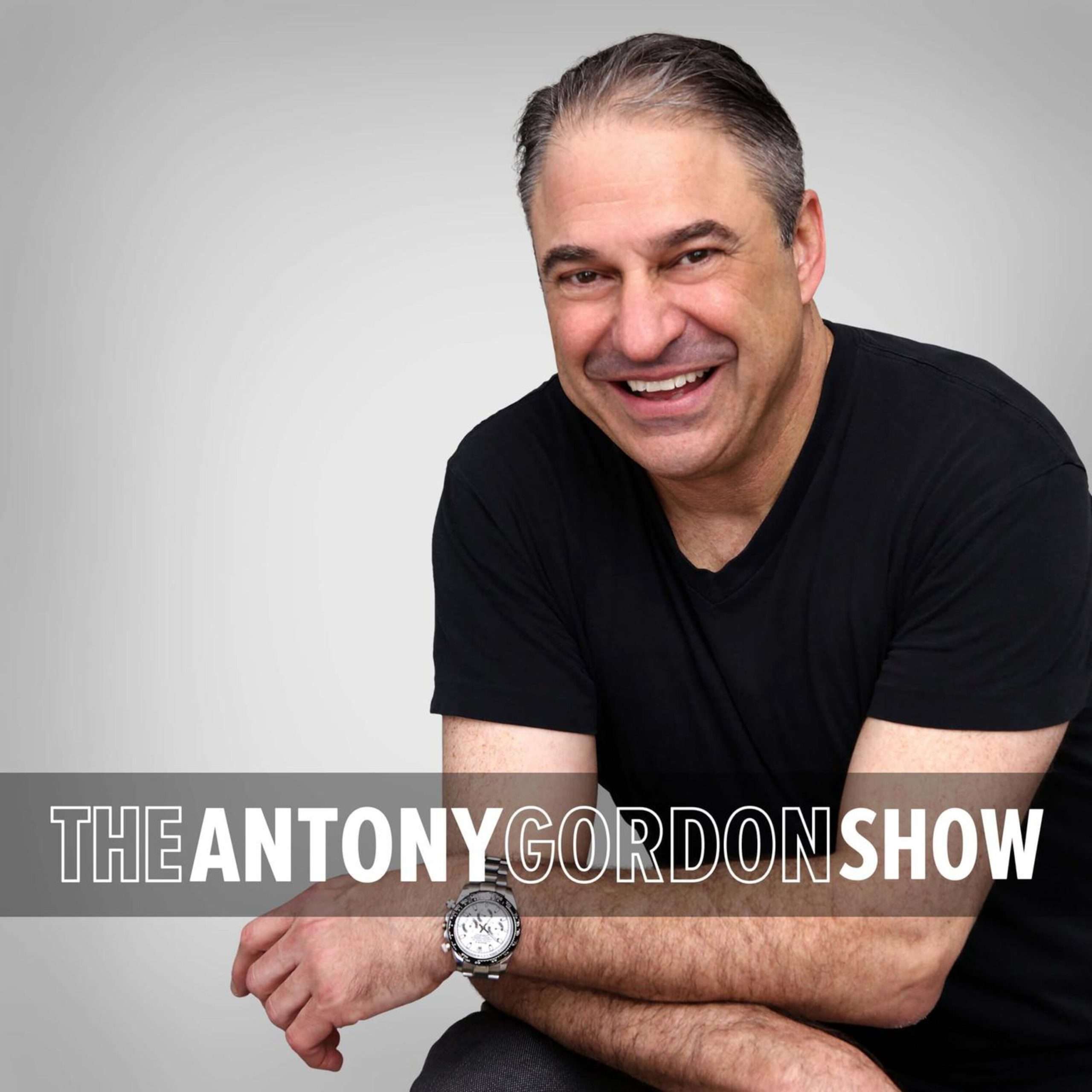