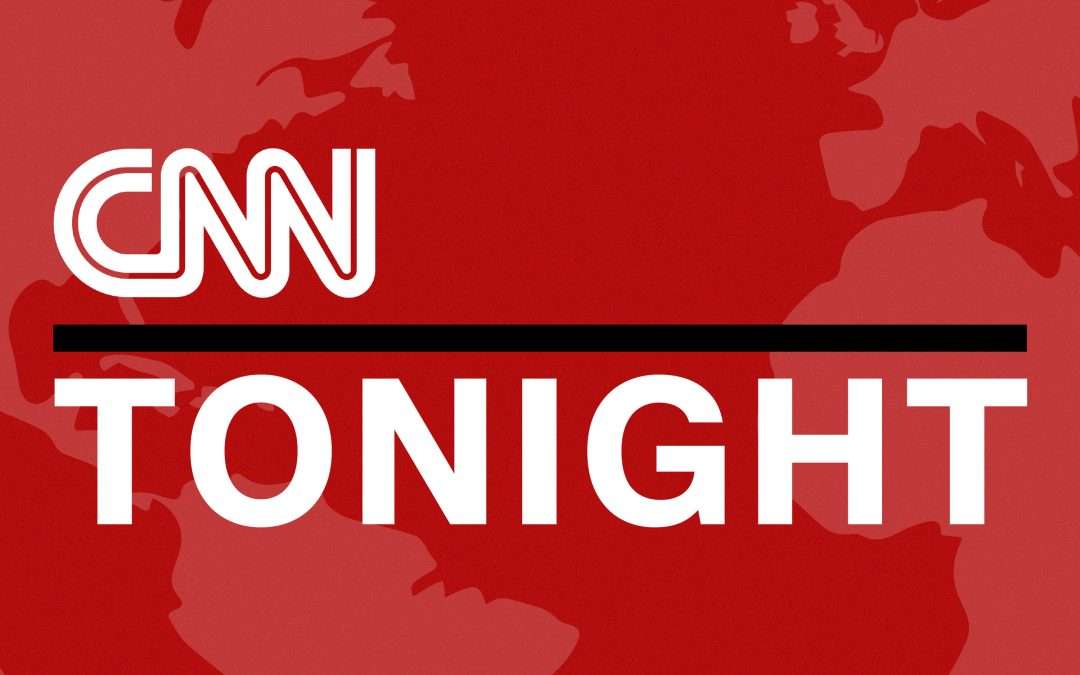 A criminal investigation is launched after 8 people die in Travis Scott concert crowd rush as CNN reports the Astroworld festival plans had no procedure in place for surging crowds. Chris speaks with two festival attendees about their first hand experiences on the scene.

NFL Star Aaron Rodgers says “I’m in the crosshairs of the woke mob” as he faces fierce criticism for his handling of Covid-19 protocols. Rodgers asserts he has an allergy to an ingredient in mRNA vaccines, and that both the NFL and his teammates knew exactly what his status was.

The three men on trial for killing 25-year-old Ahmaud Arbery as he jogged through their neighbourhood, claim they acted in a modified form of self-defense, using a now-defunct citizen’s arrest law. However, a former police officer testifies that a citizen’s arrest was not mentioned at the scene. Chris speaks with Ahmaud’s mother, Wanda-Cooper Jones. 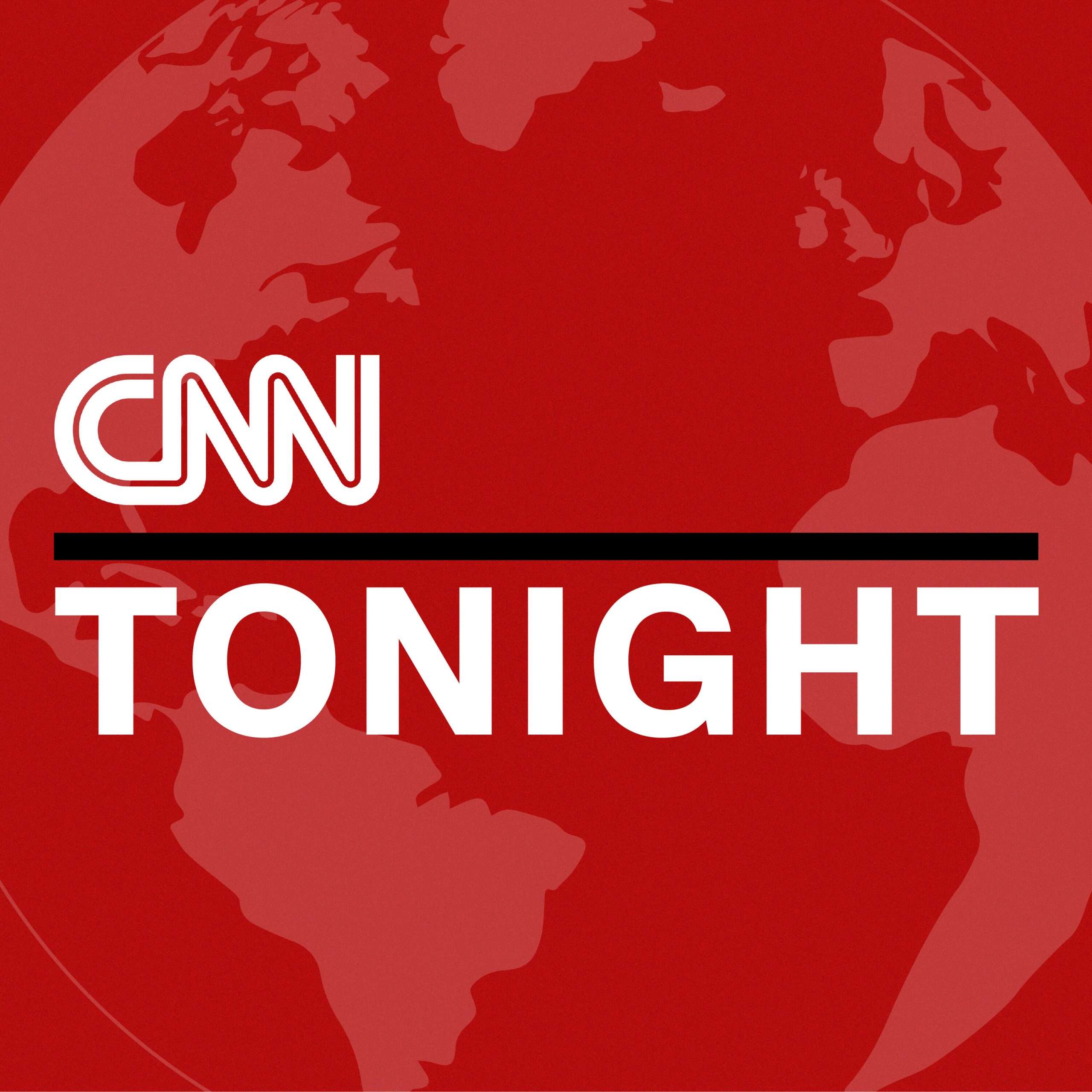