Is “Wokeism” Bringing Down The Democratic Party? 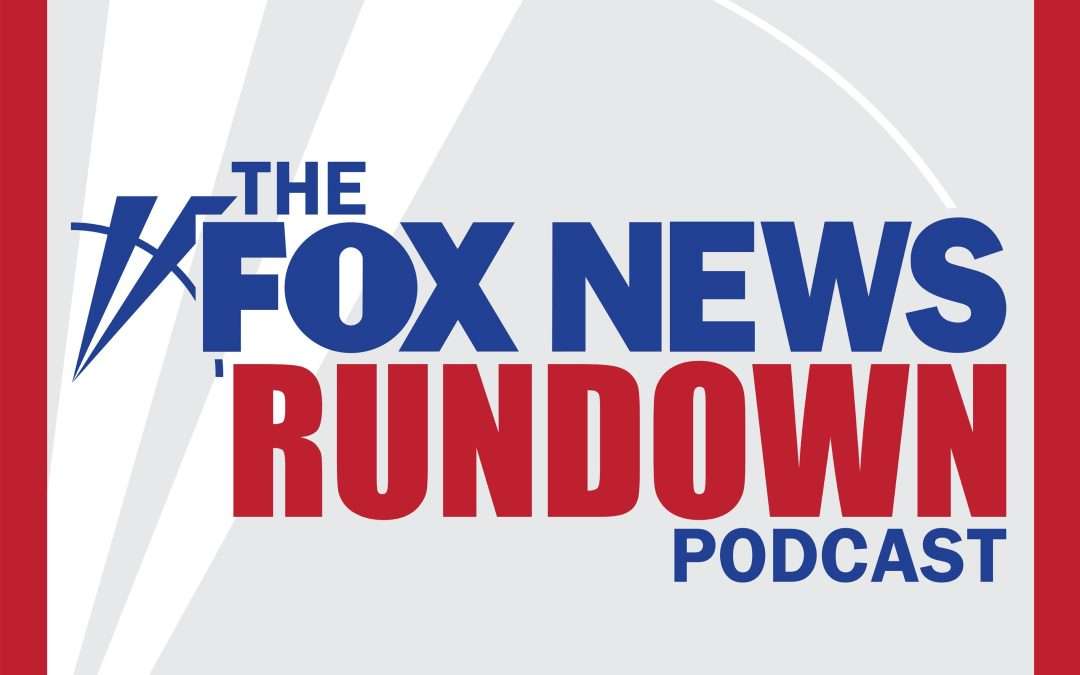 The Fox News Rundown
Is "Wokeism" Bringing Down The Democratic Party?

Democrats face an uphill battle when it comes to keeping the majority in the House and Senate next November. If Virginia’s governor’s race this this week is any indication where voters are leaning we could be seeing a red wave in the 2022 Midterms. So how exactly did Governor-elect Glenn Youngkin and Republicans win Virginia? Some are pointing to the debate over critical race theory being taught to school children. So is pushing race in the Midterms a good move for Democrats or will it hurt them in the long run? Host of FOX News Talk’s FOX Across America, Jimmy Failla and FOX News Democratic Strategist Jessica Tarlov weigh in.

Daylight Saving Time will come to an end on Sunday, November 7th . However, lawmakers across the country have been discussing legislation that would get rid of DST and instead create a year-round daylight saving system. Republican from Utah’s 2nd District, Congressman Chris Stewart joins to discuss how the idea to create a bill to address this issue has been embraced in a bipartisan fashion and the reasons he believes the current system is in desperate need of an update. He explains how his Daylight Act and other legislation seek to address this problem and why the federal government is the main obstacle in making the change permanent.

Plus, commentary by stand up comedian Joe Machi. 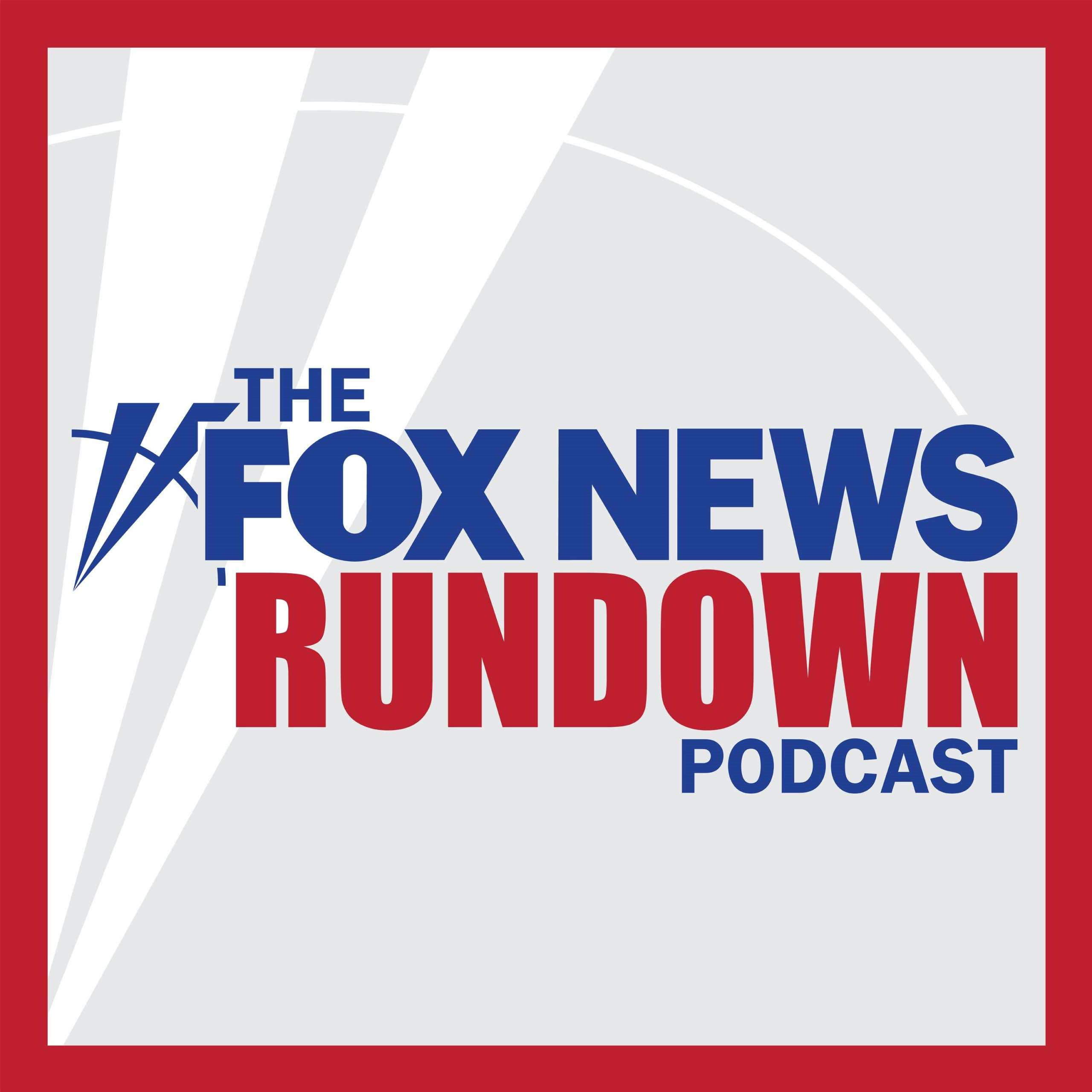