Malcolm Gladwell | Finding the story behind the story 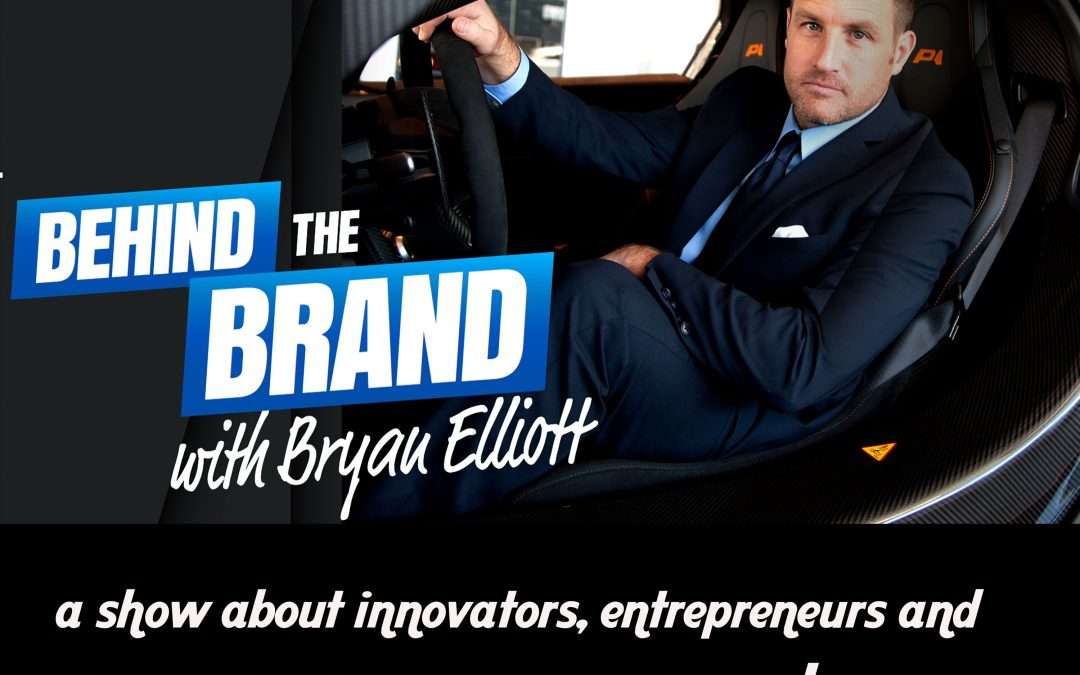 In my opinion Malcolm Gladwell is a one-in-generation kind of writer. Like F. Scott Fitzgerald or a more virtuous, thoughtful and gentle Hemingway without all the drinking, cavorting and tragedy. He is Canadian after all, and very proud of it.

In this episode of Behind the Brand I convince Malcolm to reveal something personal about himself that most people do not know about him.

His new book, the Bomber Mafia chronicles the history and rivalry between an elite group of chemists vs physicists who competed during WW2 to see who could help the allied forces, specifically the United States win and end the war against Japan.

Malcolm is a prolific writer and the author of several of my favorite books, including David and Goliath, Outliers, The Tipping Point and many others. He’s also the host of The Revisionist Podcast, which I also recommend checking out. He has an uncanny way of finding the story behind the story and pointing out the important lessons often hiding or undocumented in fascinating true stories in history. I know you’ll enjoy this episode with the incomparable Malcolm Gladwell. 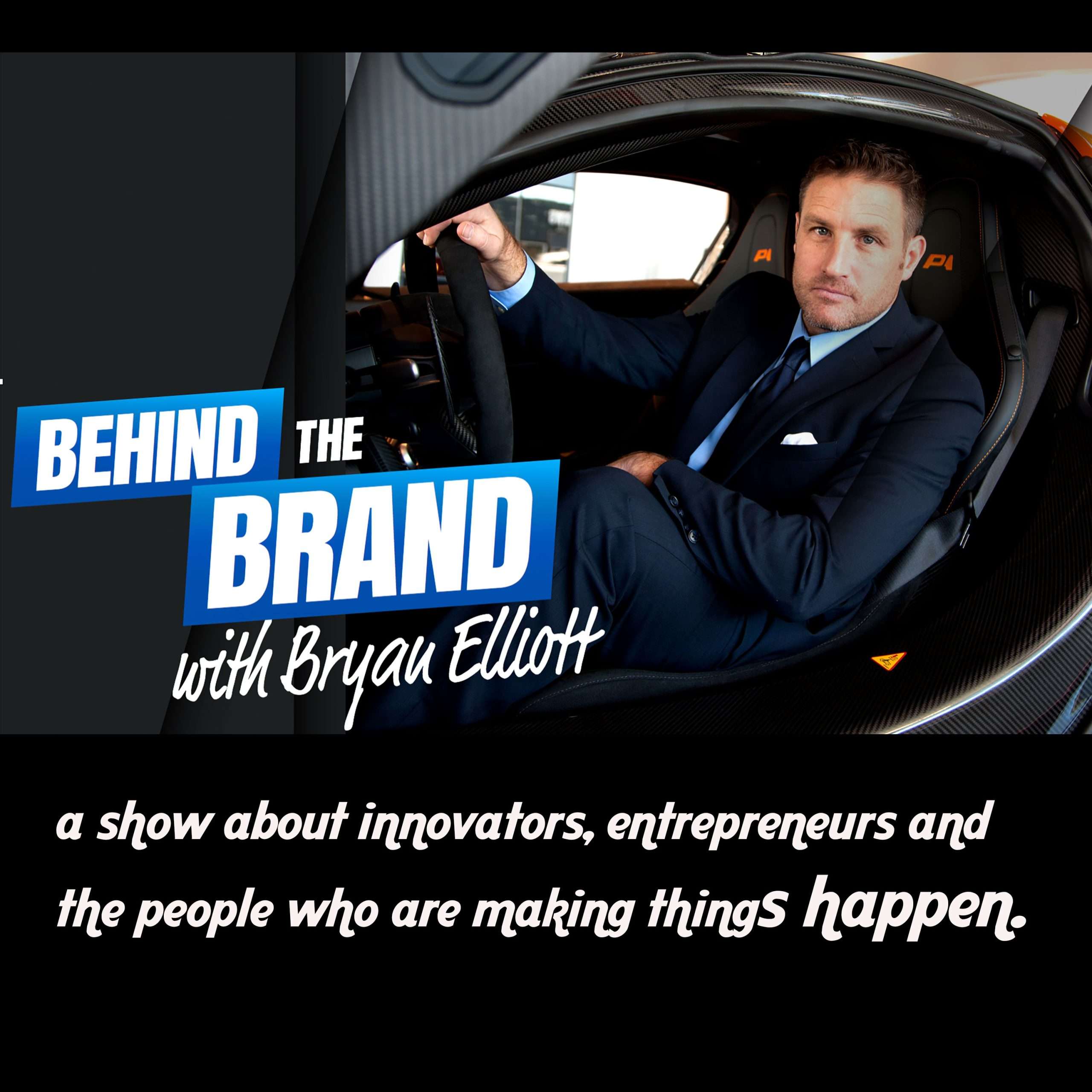