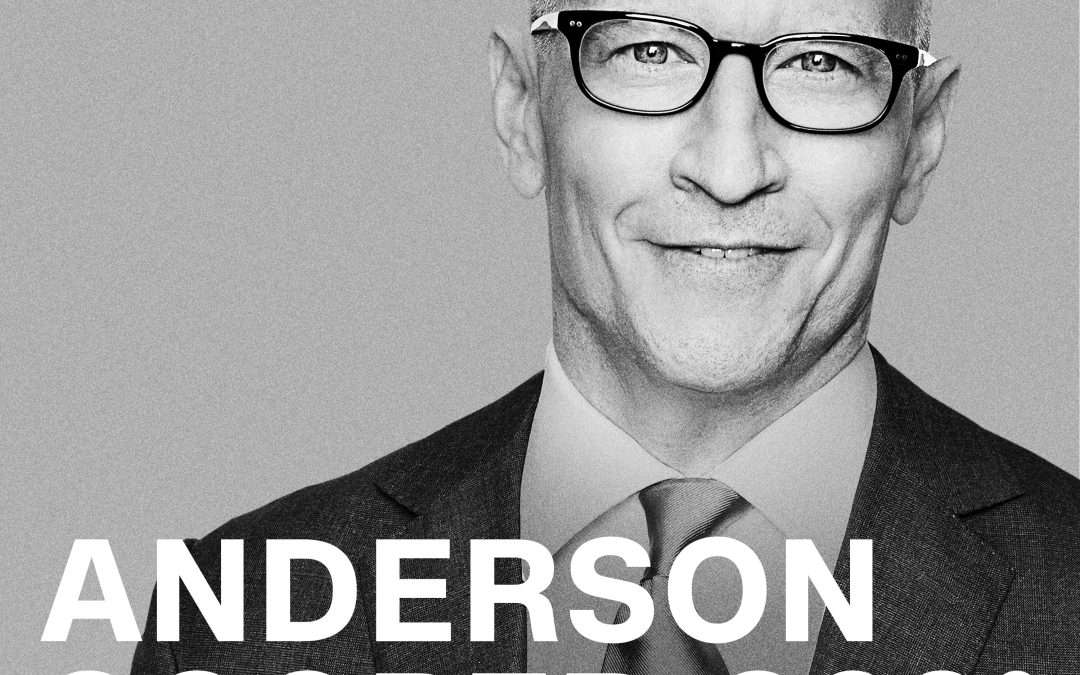 Newly released video from January 6 shows a supporter of former President Trump, Scott Fairlamb, taunting, stalking, and punching law enforcement outside the U.S. Capitol. Fairlamb is charged with 12 criminal counts including assaulting police and carrying a dangerous weapon into the Capitol. These videos recently released by the Department of Justice undermine Republican efforts to whitewash the January 6 insurrection. Democratic Rep. Ruben Gallego tells Anderson Cooper he doesn’t think these videos will change any of his Republican colleagues’ minds. Plus, despite the Vatican’s warning, the U.S. Conference of Catholic Bishops proceeded with a plan that could deny communion to public figures who support abortion rights, like President Joe Biden. Rev. James Martin said he was very surprised and discouraged by the vote. He joins AC360 to discuss whether or not he thinks the vote was politically motivated. 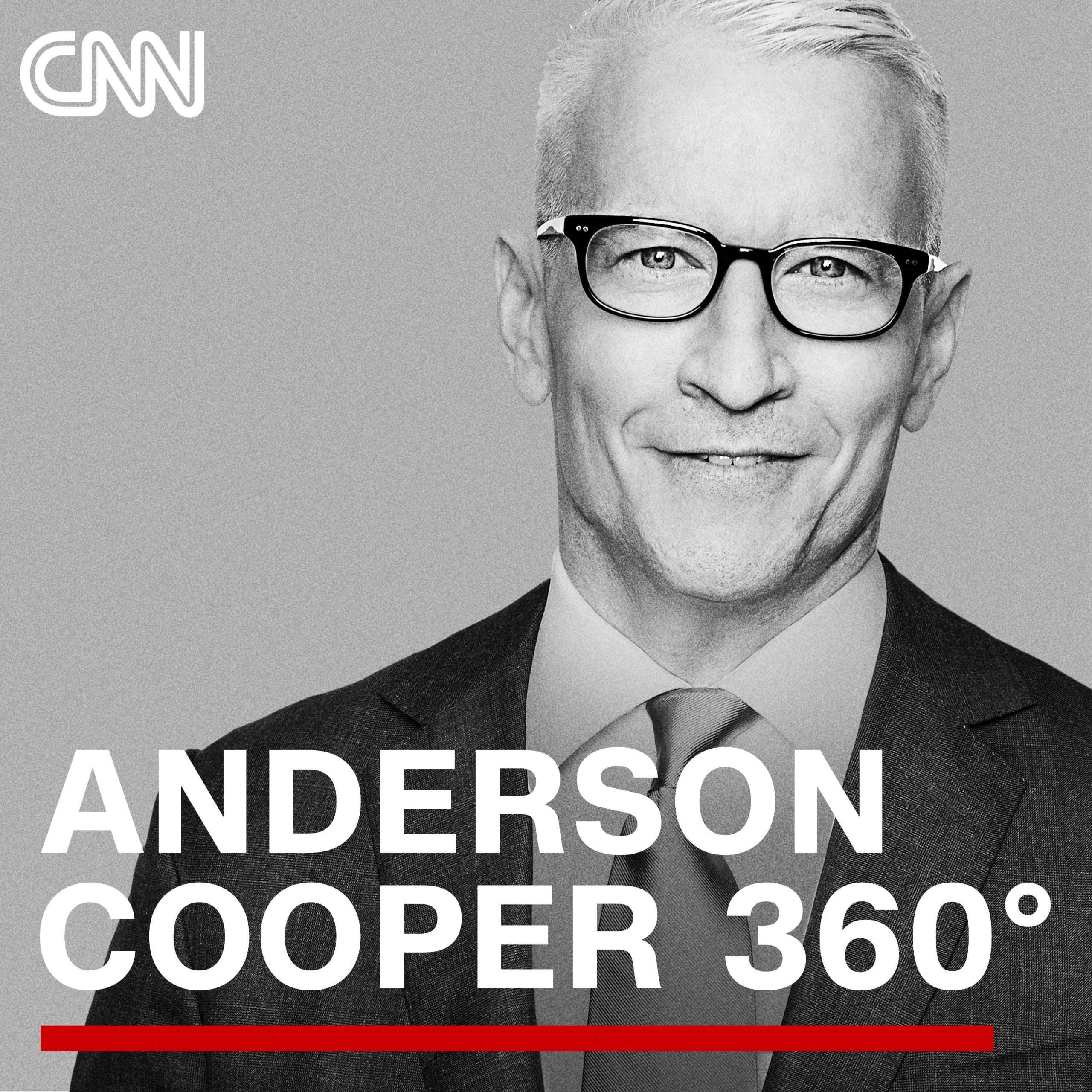