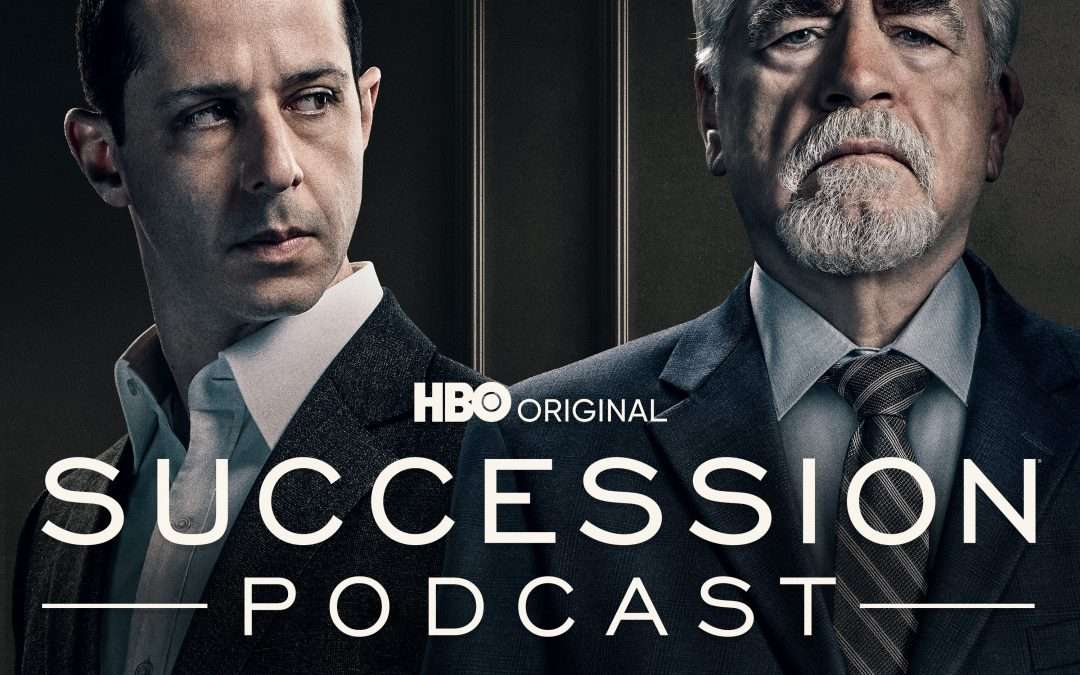 In the first episode of the Succession podcast, host Kara Swisher unpacks the season three premiere episode, “Secession,” which features a deliciously awkward phone call between Gerri and the president’s press secretary. Kara is joined by former White House Communications Director, Jennifer Palmieri to talk about real life media conglomerates lobbying the White House, and whether Waystar’s move was savvy, or just a complete disaster. Kara also ranks which character is up in this week’s episode, who’s down, and who made the most surprising power move. The official Succession podcast is produced by HBO in conjunction with Pineapple Street Studios. 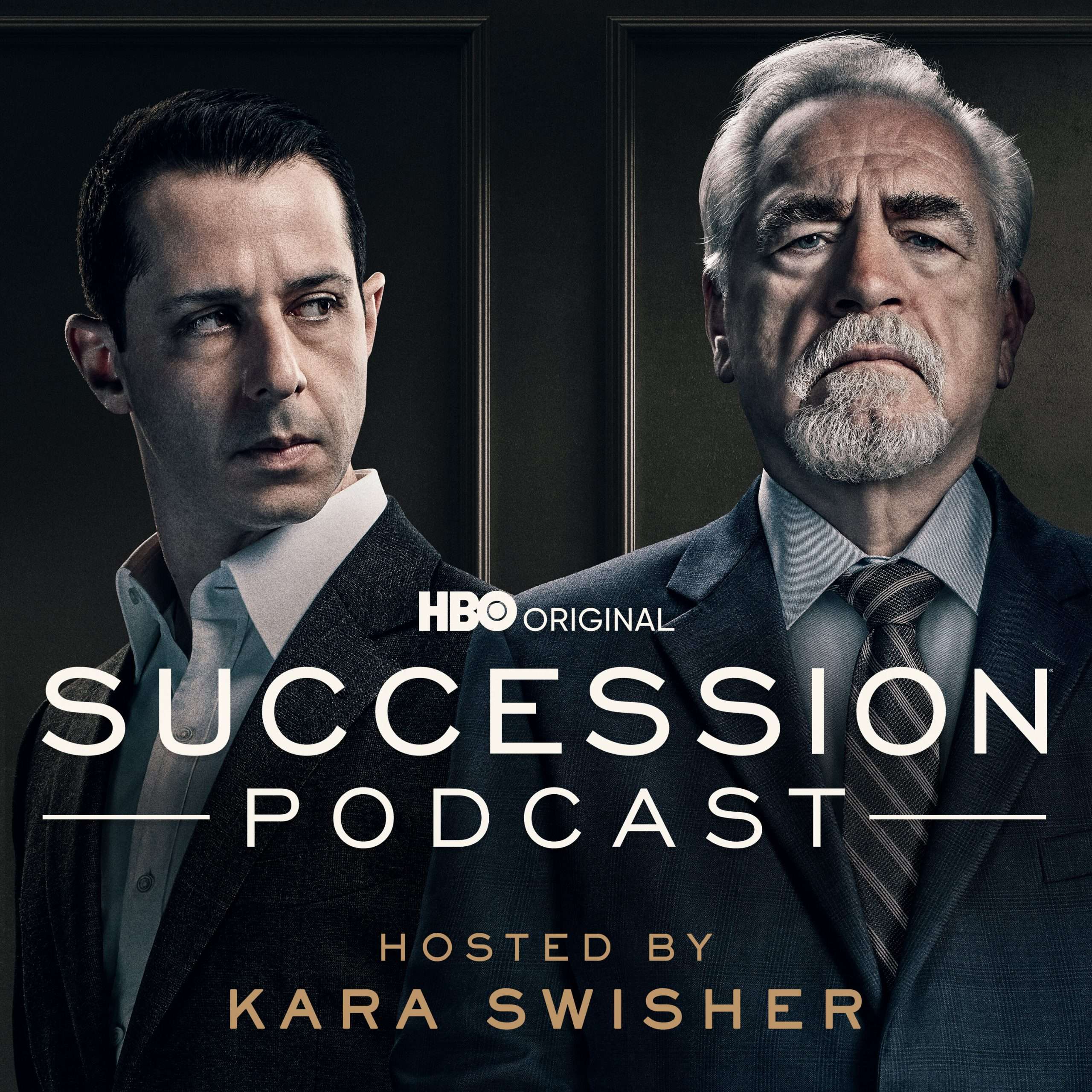