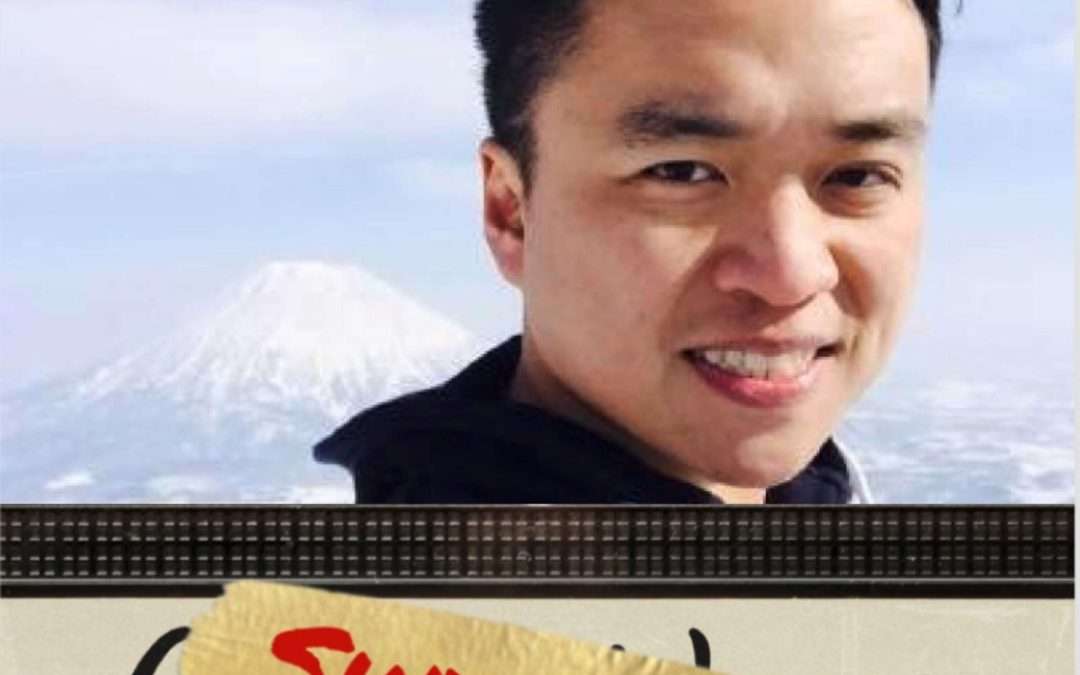 I am a mentor for the Notion Advanced track of Tiago Forte’s Building a Second Brain, Cohort 12. This is the cleaned up audio of the first of 5 mentorship sessions with Q&A at the end.

Who else has like capture pinpoints or just want to talk about the stuff that you’ve been capturing?

Q&A: Grabbing notes on the go

Speaker 2: [00:46:31] Thanks for the session so far. I know you mentioned that you’re not going to be that interested in local first and that’s fine, but just curious if you, or Frank or anyone like from BSB not been through so many cohorts, 70 kind of guidance.

Thanks so much for coming. Great. Thanks everyone. Thank you, Shawn. This is great. Thank you. 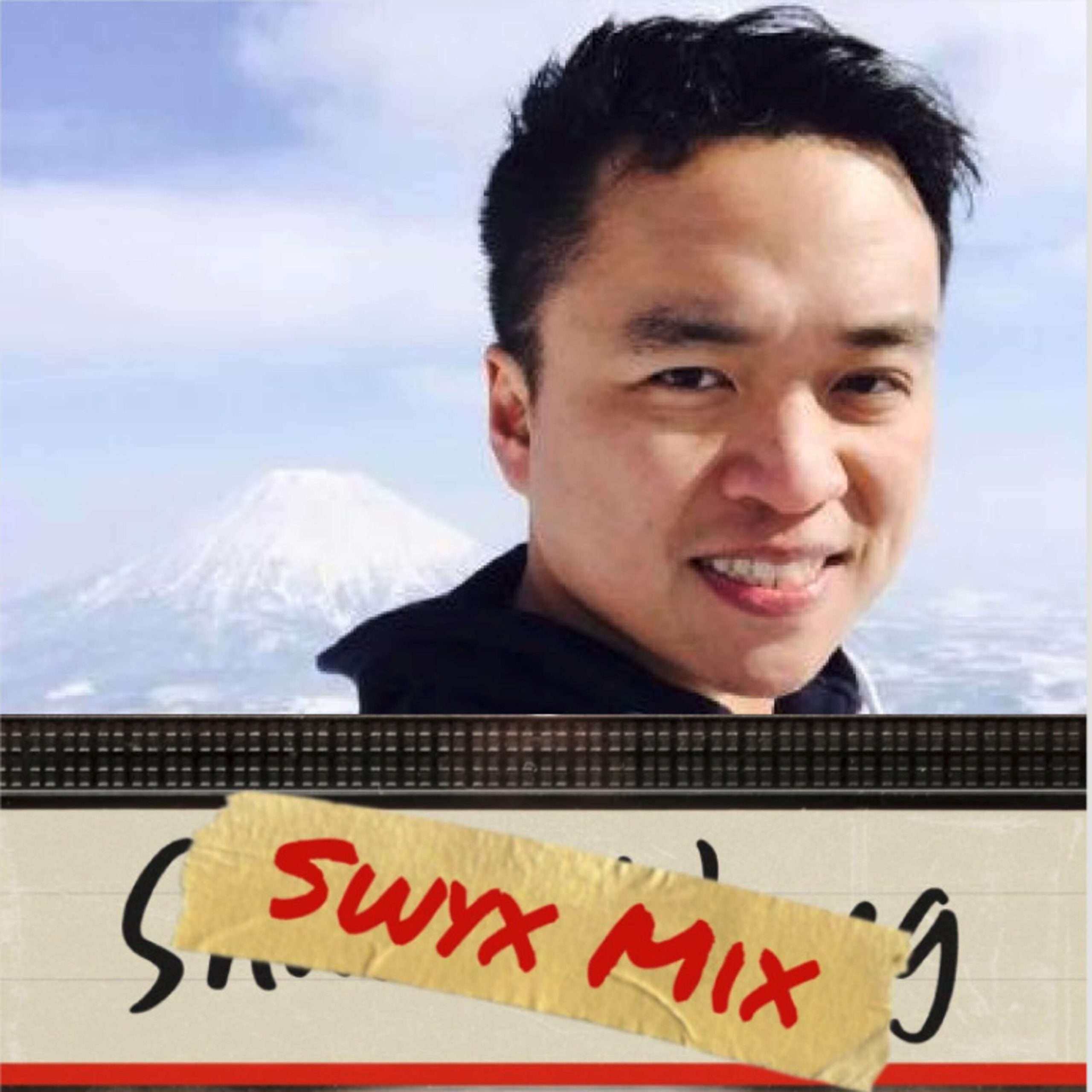